Would you consider 'Nutella' a name for your baby? 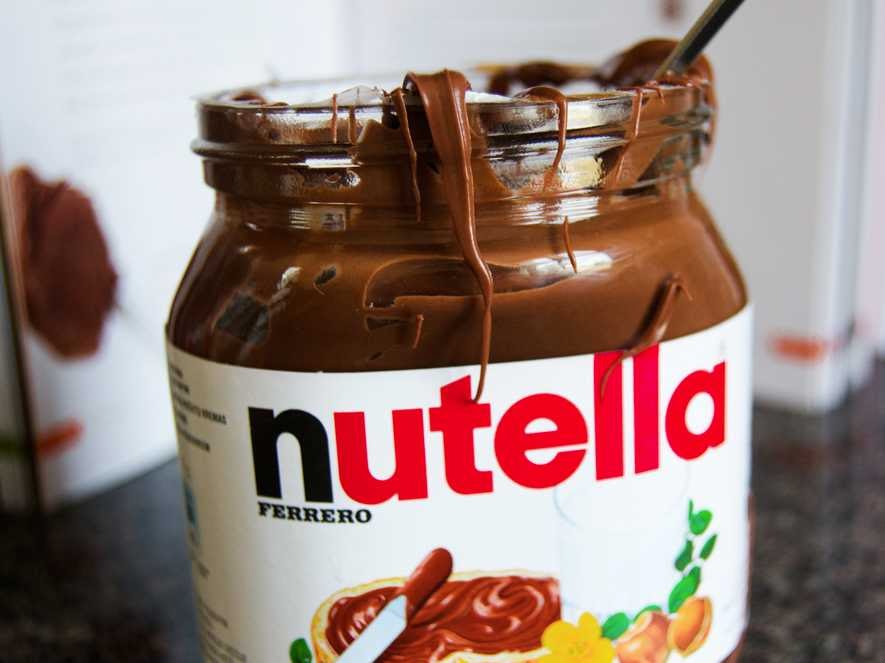 A very common saying in Nigeria that the name a father would give his newborn resides in his stomach. This is not the case with a French couple who decided to name their daughter 'Nutella' a brand hazelnut chocolate spread.

The unusual name was noticed by the registrar while recording the baby's birth. The parents however named their baby Ella after a court ruling saying “the first name Nutella, given to the child, is that of the commercial brand of a spread”. The court also added that the name could cause “mockery or disobliging remarks” for the baby while growing up.

What odd name have you ever heard?

Shares
10,612
A French court has barred a couple from naming their daughter Nutella after the popular hazelnut chocolate spread.
The unusual choice of name by the couple from Valenciennes, in northern France, was noticed by the registrar who recorded the baby’s birth last September. He alerted the local prosecutor who referred the case to a family court judge.
The parents have now named their baby Ella, after a court ruling stipulated that “the first name Nutella, given to the child, is that of the commercial brand of a spread”. The court ruled that such a name was against the girl’s interests as it would cause “mockery or disobliging remarks”.
The days are long gone when a French child would be named according to the saint’s day on which it was born. In 1993 the law was changed to enable parents to freely choose their baby’s name – unless it is deemed contrary to the child’s interests.
According to the Voix du Nord newspaper, a separate case in the region concerned a child who had been given the name Fraise (Strawberry). The parents told a judge this month that they had wanted an original name. However, the court decided that she would face mockery from other children who might have called out to her “ramène ta fraise”, a colloquial expression meaning “get over here” or “butt in”. The girl was renamed Fraisine, which was popular in the 19th century.
In 2013, a boy named Jihad caught the notice of school authorities when the three-year-old was seen wearing a T-shirt emblazoned with the words “I am a bomb” on the front, and his name and date of birth, 11 September, on the back. His mother was acquitted of supporting terrorism by a court in Avignon.