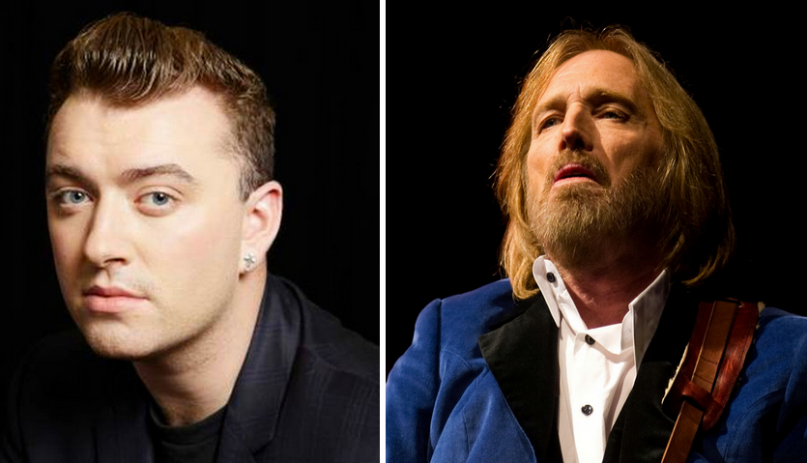 Sam Smith's ''Stay with me'' single has been found to share similarities with Tom Petty and the Heartbreakers "I won't back down" a 1989 classic song. Petty's lawyer swung into action and the UK's ballad singer quickly agreed to pay songwriting royalties. Smith's song was the most successful single in 2014, it sold over four million copies world wide.
As much as Petty and Smith have settled out of court since October 2014, the song is up for best Pop Performance and Record of the Year at the 2015 Grammy Awards.

Have a listen and be my judge.


Sam Smith's "Stay with me"

Tom Petty and the Heartbreakers's "I won't back down"


Let me know your thoughts on this..