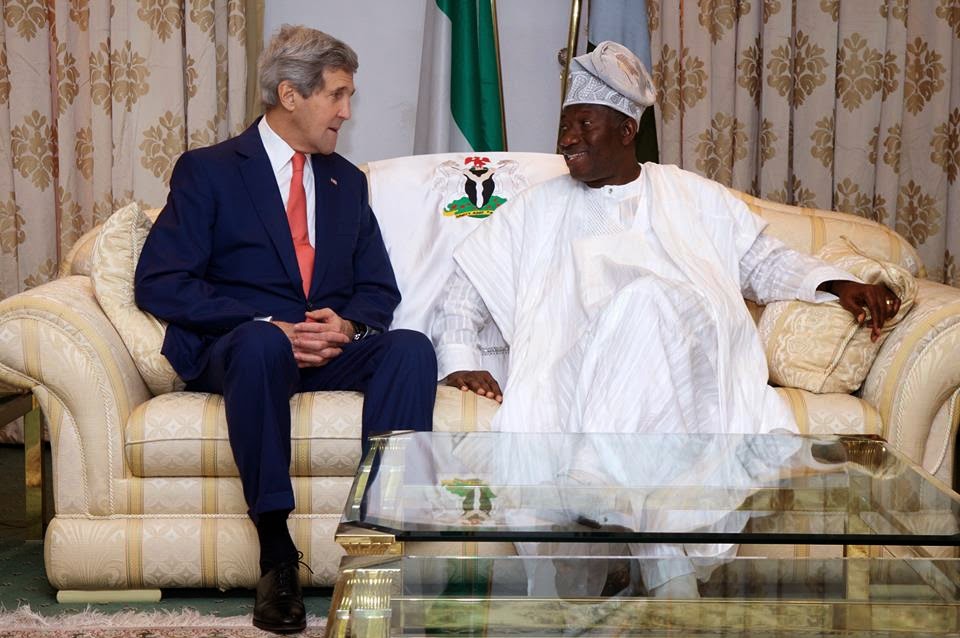 The secretary of state is to also state how symbolic the coming elections would be since 1999 transitions from military regime. According to a senior State Department official who said the secretary of state will "emphasize to both of the candidates the importance of non-violence in this election and having a free and fair and transparent process". 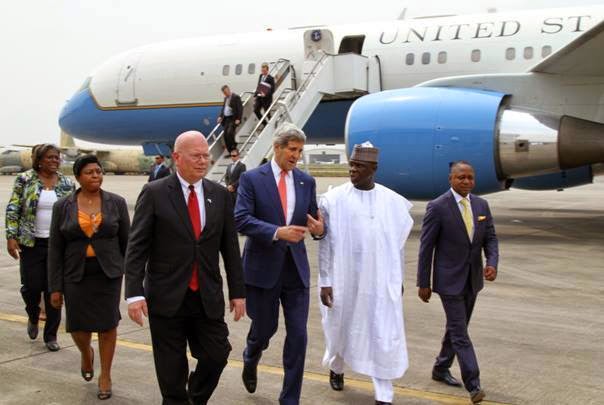 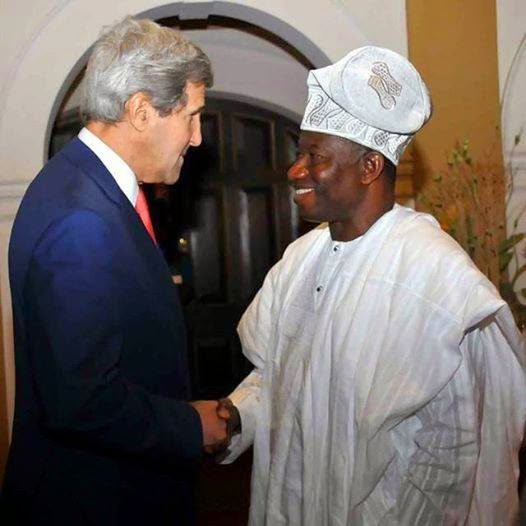 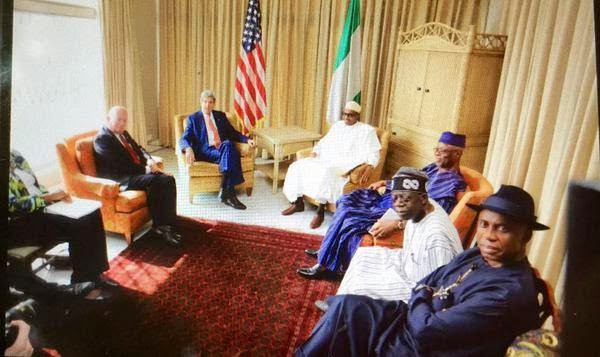 I wish for a peaceful elections too..
Posted by Duchess at 17:39