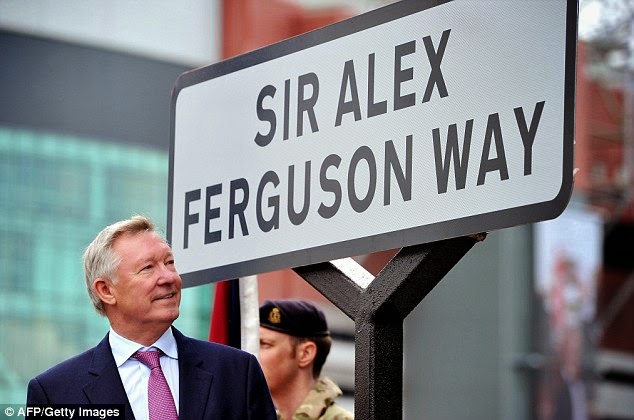 Sir Alex Ferguson has earned a whopping amount of money after stepping down as Manchester United Football manager. The living legend whose career span over 26 years earned an astounding £2,165,000 from his work with the club between October 2013 and June 2014, making his role as 'global ambassador' at Old Trafford to amount to £100,000-a-day. The 73-year-old Scot's positive influence and reputation over the years has enhanced the brand of the club internationally.

Way to go Sir! You deserve it.