Veiled or Unveiled: Much ado about Mrs Obama's Saudi visit 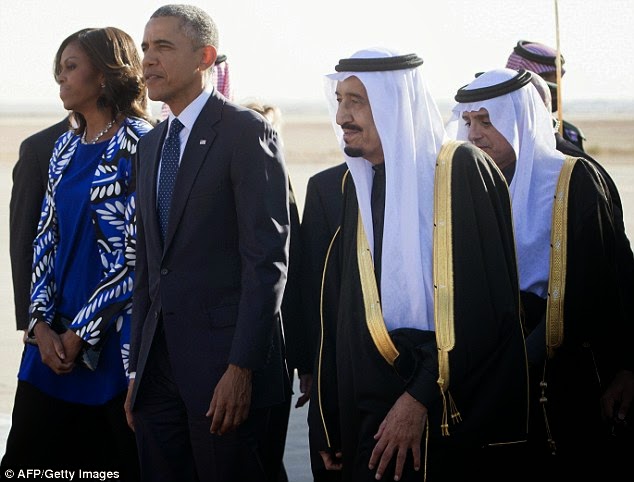 There has been so much rants about whether or not Mrs Obama was right not to wear a veil. After cutting short their Indian trip to pay respect to the Saudi royals on the death of King Abdullah, President Obama and his wife 's pictures and video images surfaced online showing the First Lady's image blurred out as it was aired on a state television station.
The brief four-hour visit to the Kingdom has caused uproar on social media, with people attaching so many meanings to Mrs Obama's facial expressions and body languages...Here are some pictures; 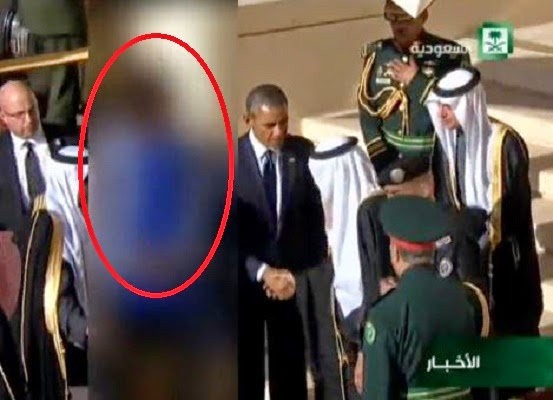 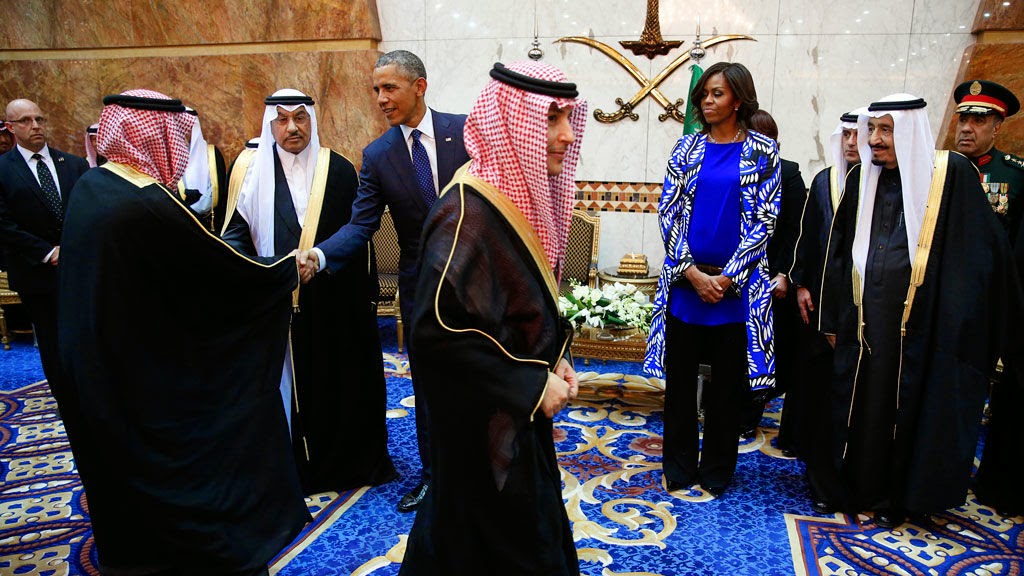 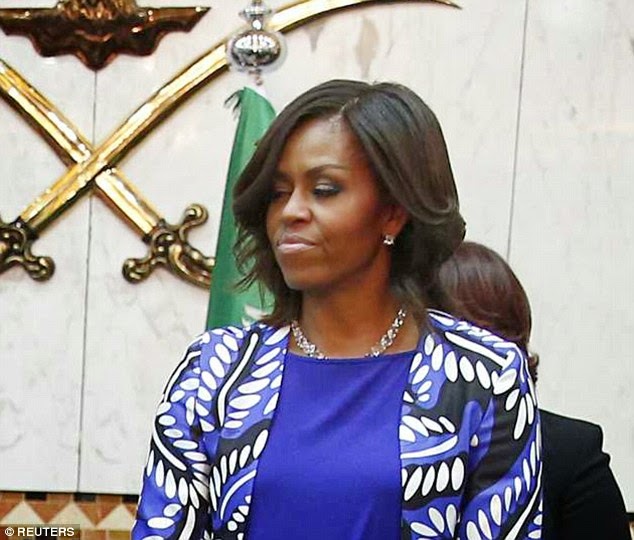 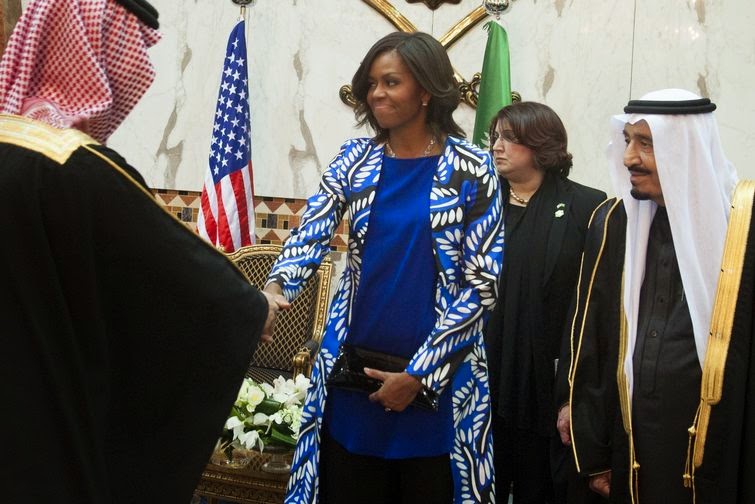 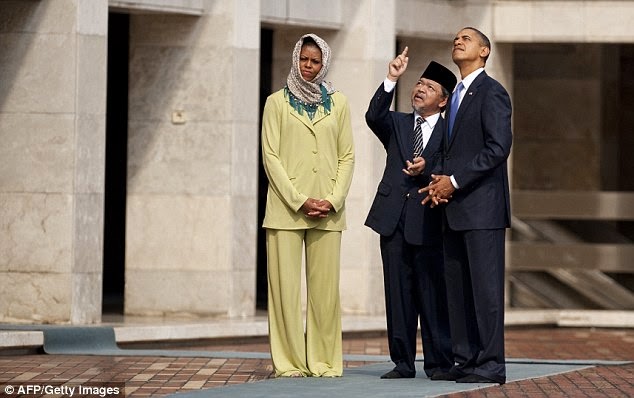 The last two pictures are her visits to the Vatican(2009) and Indonesia(2010). Questions were raised why she wore the headscarf to these two different places and not to Saudi Arabia??

Quite frankly, I think Mrs Obama was tired...My gut feeling tells me this.