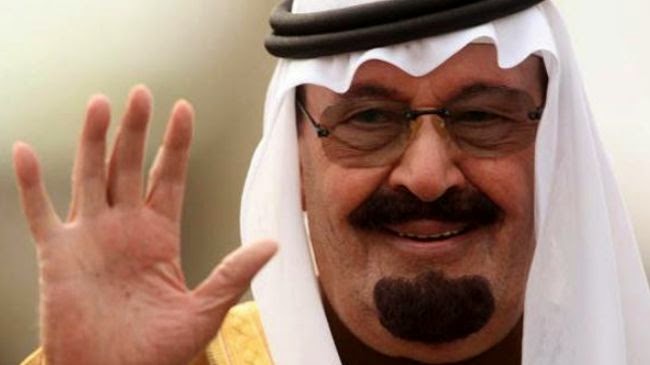 King Abdullah of Saudi Arabia has died at the age 90 years after a brief illness battling with pneumonia. The news broke on Thursday evening and immediately followed by the announcement of his successor. His half-bother Prince Salman is now the new King of Saudi Arabia.
King Salman has promised continuity saying,"We will never deviate from our constitution" after his accession to the throne. He also added “We will, with God’s support, maintain the straight path that this country has advanced on since its establishment by the late King Abdulaziz,”

The late King Abdullah has since been buried in an unmarked grave..More photos after the cut. 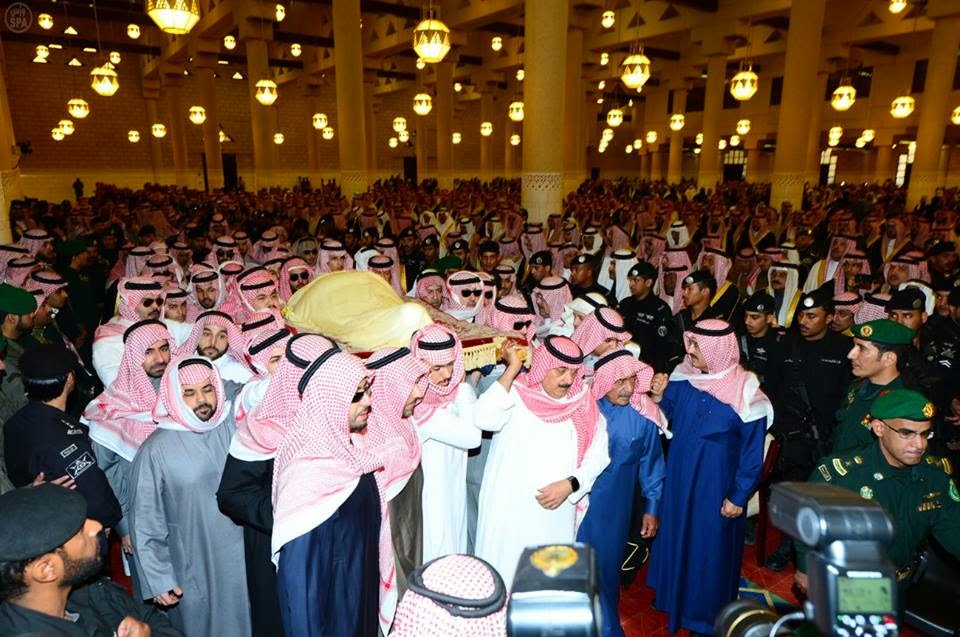 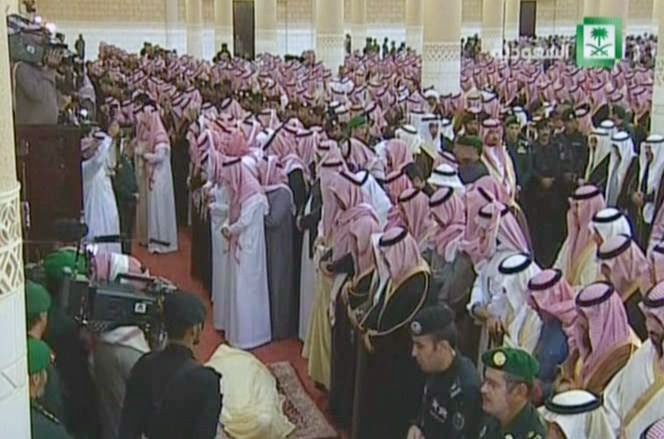 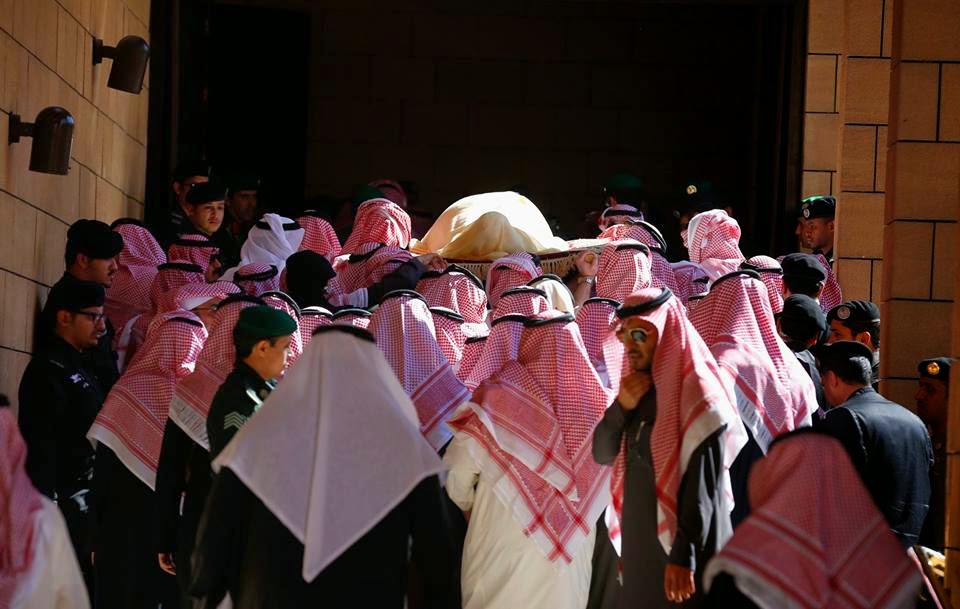 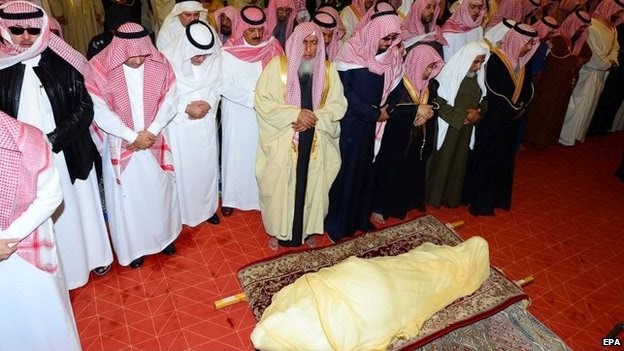 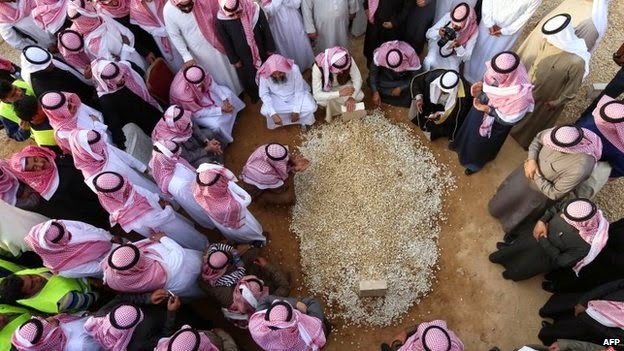 May his soul rest in peace.
Posted by Duchess at 22:36