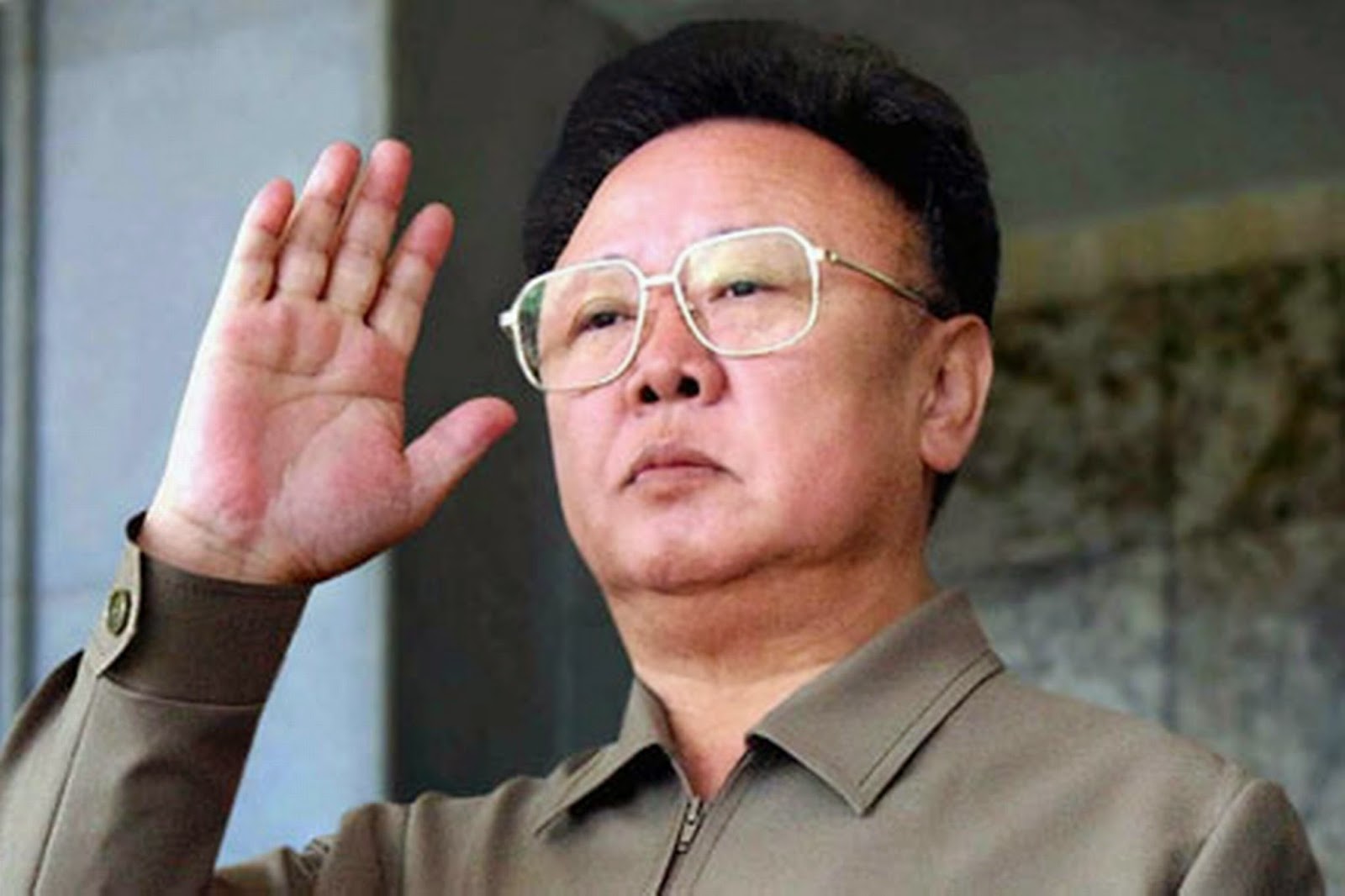 I read an excerpt of a Cuisine column in 'i Newspaper' of December 9th 2014 edition and it told in summary about a new cookbook titled 'Dictators' Dinners: A Bad Taste Guide to Entertaining Tyrants' by Victoria Clark and Melissa Scott.
The selection has summaries about the feeding of tyrant rulers and the hard work it entailed organising supper feasts for these dictators. The one of the North Korean Kim Jong-II really made me giggle...I thought I should share.

"Most Foodie Dictator award goes to Kim Jong-II of North Korea.His personal chefs jetted all over the world to buy Iranian caviar,Thai mangoes and Japanese rice cakes with mugwort. Live lobsters were sent on the Trans-Siberian Express.An  army of women had to ensure every grain of rice was the same size,shape and colour. And his fugu (blowfish) chef reported that he "enjoyed raw fish so fresh that he could start eating it when its mouth was still gasping and its tail still thrashing".
Its nice to find a deranged tyrant who actually behaves like one at suppertime."