Paris attack: Muslim man who saved hostages to be given French citizenship 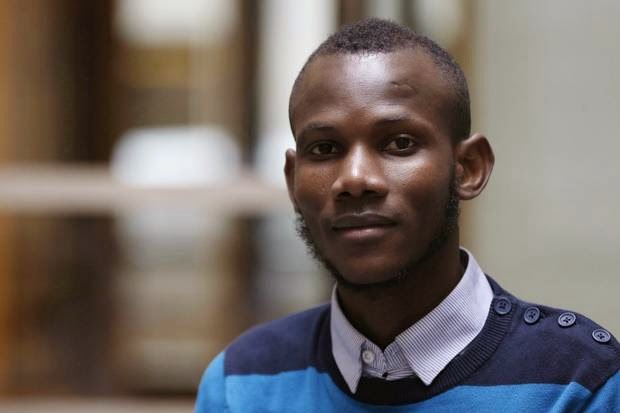 Lassana Bathily, 24, had no plan or preparedness when terror came visiting the Jewish grocery store he worked. As a shop attendant with his thinking cap on, realised he had to swiftly pack customers away and evade the store to look for help to combat the gunman Amedy Coulibaly, who had stormed the shop and killed four hostages during the Paris terror attack.

Even though Bathily's effort saved up to 15 Jewish hostages, the Muslim hero had this to say about his bravery "I helped Jews. We're all brothers," "It's not a question of Jews, Christians or Muslims, we're all in the same boat," he said.
This courageous act has led to a petition for him to be given a French citizenship which has gathered 200,000 signatures.
The French Interior Ministry in a statement said: "Following the acts of bravery by Mr Bathily during the hostage taking in the Hyper Casher market on Jan. 9, the Interior Ministry has fast-tracked (his) request for citizenship." An official ceremony will be holding on January 20.

I'm sure all what he had on his mind was how everyone one would make it safe..Good one Mr Bathily!
Posted by Duchess at 00:11