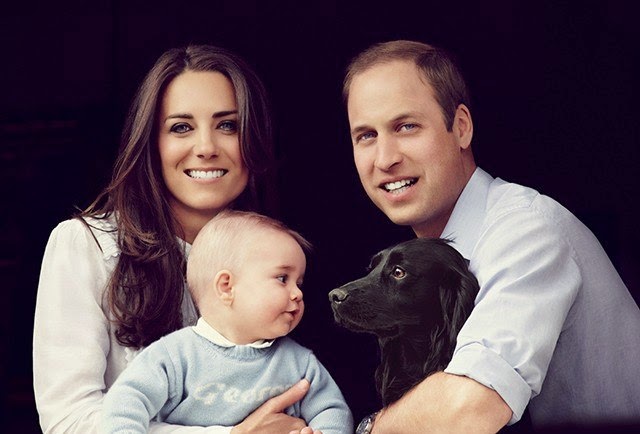 Prince George of Cambridge, the 14-month-old son of Duke and Duchess of Cambridge and the third in-line to Queen Elizabeth's throne is suspected of being harassed by a photographer, who was spotted near the Prince.

Lawyers  representing the photographer claimed the allegation as baseless and that the photographer is entitled to do his work whenever the Prince is within public spaces.
Posted by Duchess at 21:46