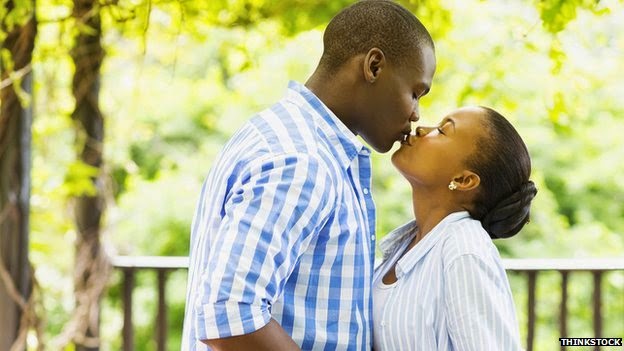 A ban on kissing and hugging in the University of Zimbabwe Harare campus has caused mixed reactions, as students complain it is unreasonable. In the school circular where the news broke out states “those caught in an intimate position" would be disciplined.

The ban which automatically evicts the non compliant students from the school dormitory was also condemned by The Zimbabwe National Student Union, saying that the school had a record of not consulting the student body, before making such decisions. The President of the Union Tsitsi Mazikana said "We are against these rules which we view as archaic, repressive and evil. We are urging students to resist the rules. These rules reduce the university to a primary school. The authorities need to be reminded that this is an institute for adults who are mature."

Hehehe... This just throws my memories to school days and all the eye opening things you'd see.
Posted by Duchess at 22:42