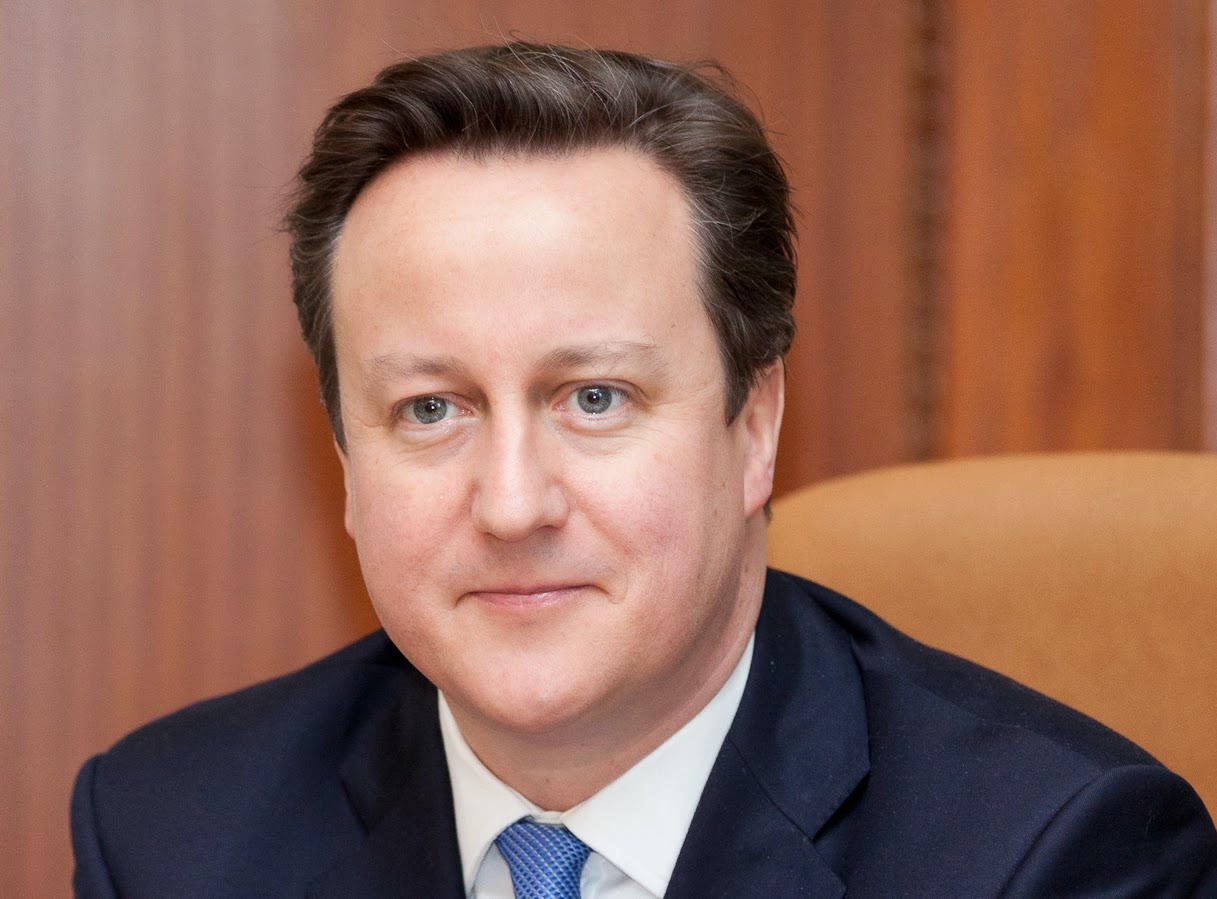 The British Prime Minister David Cameron has defended the move to have passengers coming into United Kingdom for Ebola Screening. In his defense, he stated that the government is taking the right action in order to keep people safe in the UK against the deadly disease. He also added that those arriving from areas hit by Ebola would be faced with 'enhanced screening' at the Heathrow, Gatwick and Eurostars terminals. Already there are no direct flights to areas worst hit by the disease.

Mr Cameron went on to say; "What we do is we listen to the medical advice and we act on that advice and that's why we're introducing the screening processes at the appropriate ports and airports." Mr Cameron also said: "What we're focusing on as a country is taking action right across the board to deal with this problem at source." We're making a bigger contribution than almost any other country, in West Africa, to help deal with the crisis at its source."