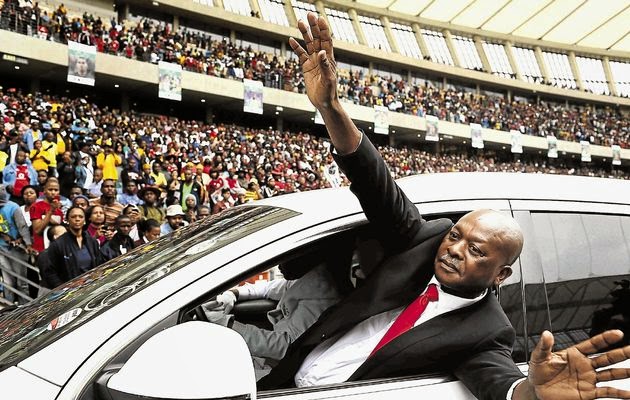 The father of the slain South African goal keeper Senzo Meyiwa, has found himself in social media bashing, for unknowingly waving to thousands of mourners at the  Durban’s Moses Mabhida Stadium who gathered to pay last respect to the deceased player. As a chief mourner, Sam Meyiwa was seen waving arms stretched out of the vehicle on arrival for his sons funeral, which to the crowd does not represent a bereaved father who has lost his son.


This image of his gesture have flooded the social media with memes by different celebrities. 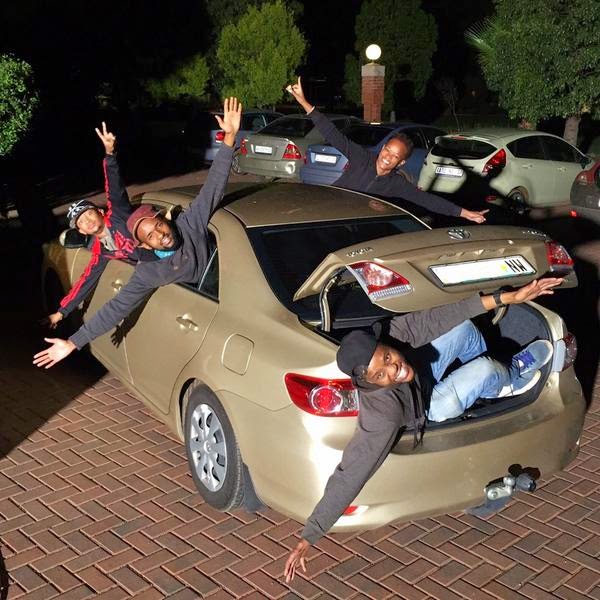 I however think these memes are more insensitive than his gesture, given the fact that he was in his lowest moments or what do you guys think? 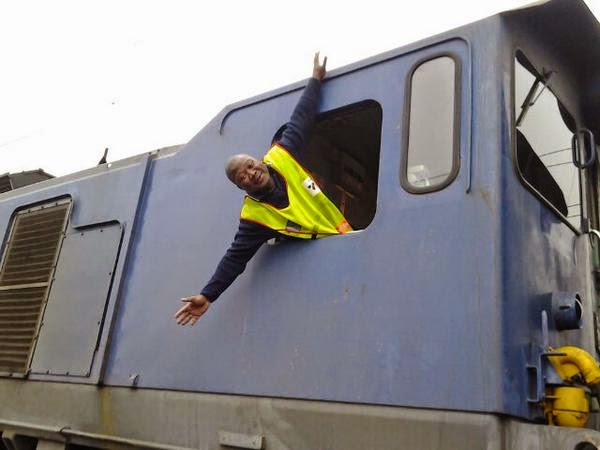