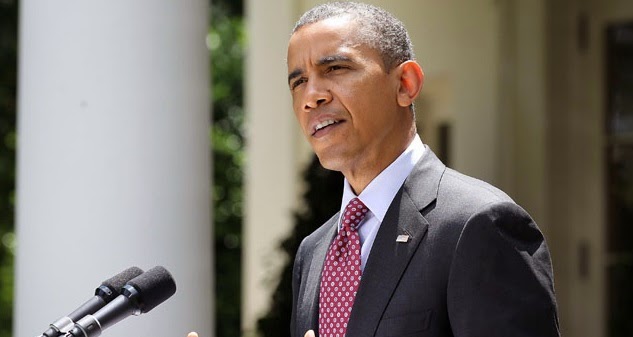 A major overhaul of the United States' immigration system unveiled by President Barack Obama is to grant Work Permits to illegal immigrants living in the country.

It is projected that about 5 million of the estimated 11 million illegal immigrants residing in the United States would benefit from this package. The President exercises his executive power by bypassing the Congress to implement this immigration reform. Among those to benefit are illegal immigrants who have been living in the US for five years and who have children who are legally staying in the country.

The reform will allow parents of legally resident children to apply for a 3-year Work Permit. Within this reform is also a plan to give temporary resident status to those who came to the Country as children.

The action by President Barack Obama on this subject has been described as "illegal power-grab" by the Republicans.

This would be beneficial to the United States in many ways.
Posted by Duchess at 15:20