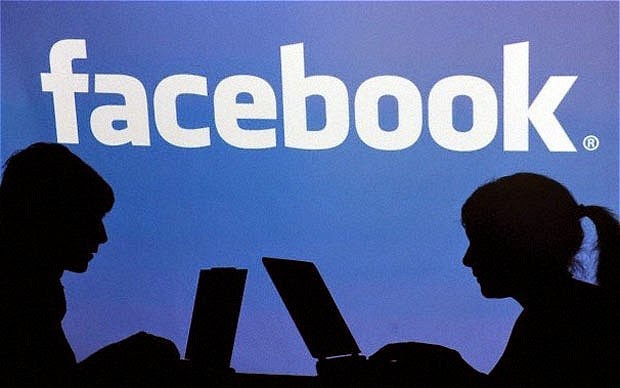 In a blog post this week, the network wrote; "We’re aggressively pursuing an appeal to a higher court to invalidate these sweeping warrants and to force the government to return the data it has seized."

Facebook also claim that they try to 'scrutinize' every request to be sure of its lawfulness and claims, even though the network has been condemned several times over its privacy policies.

I'm sure this is a sound warning to those who do shady deals behind...
Posted by Duchess at 22:23