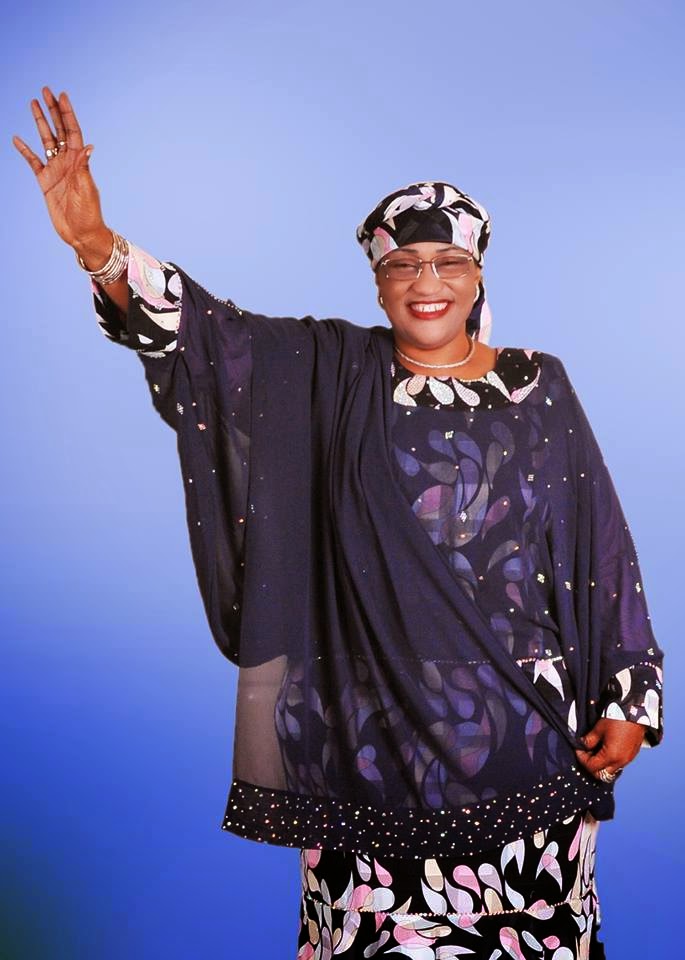 Senator Aisha Jummai Alhassan has emerged the winner of the Taraba State APC Gubernatorial primary election. The trained lawyer was formerly the Taraba State Attorney General and former Chief Registrar of the High Court of the Federal Capital Territory.
Senator Alhassan emerged as the first female to win the gubernatorial ticket under the All Progressive Congress (APC) Party in Taraba State. Elected as a senator since 2011 representing Taraba North Senatorial District.

I have nothing but love for women in politics. Here's wishing her success in the main elections and more girl power to overcome any hurdle in the way!
Posted by Duchess at 18:48