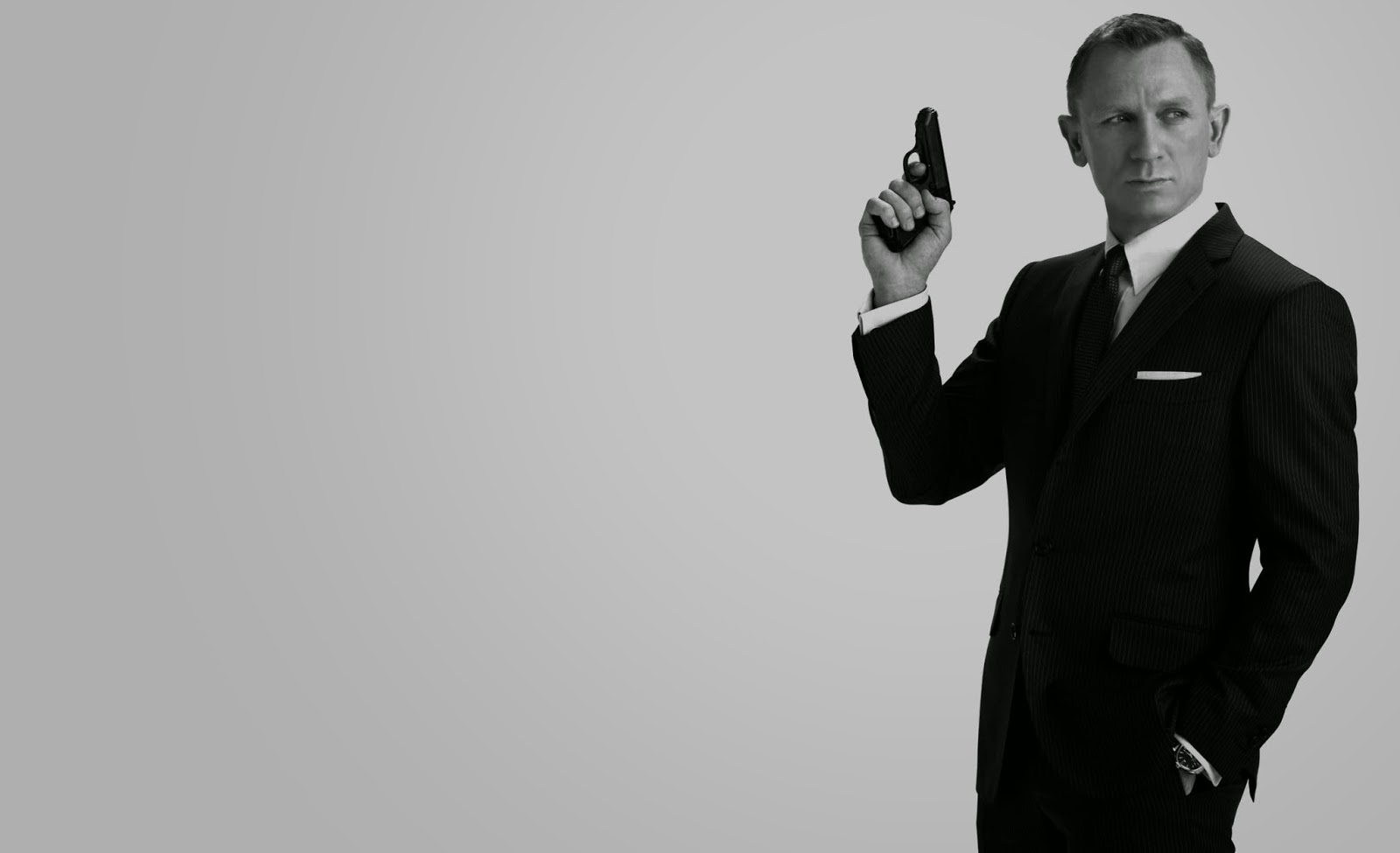 The movie world was on pulse recently awaiting the title of the 24th James Bond movie at an eleven-minute press conference where the film Director Sam Mendes revealed the title as 'Spectre'.

Ladies man, Daniel Craig would be the 007 for the fourth time in Spectre, others in it would include Ralph Fiennes and Christopher Waltz. The filming of the movie which would premier in the last quarter of 2015 commenced on Monday 8th of December 2014 at Pinewood Studios.

It should be recalled that Mendes was the director of Skyfall - 2012 James Bond movie which realised over £700 million takings across the world.

I wouldn't be missing out in being first in queue at box office once its out.
Posted by Duchess at 23:18