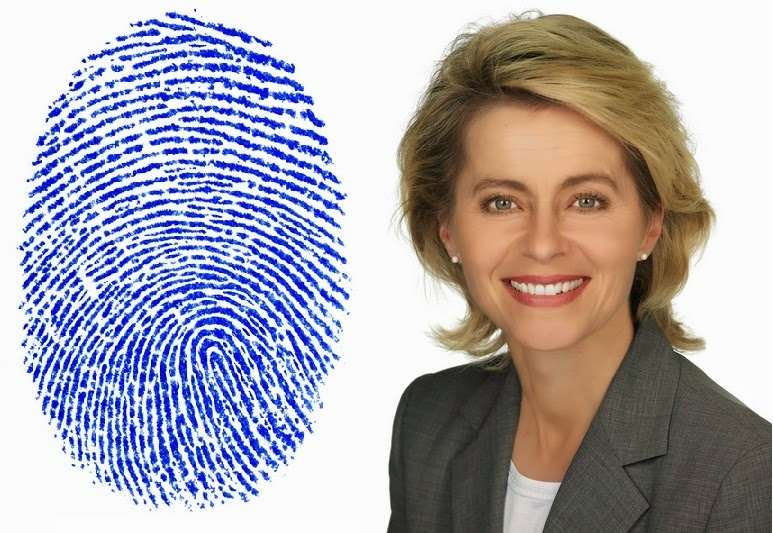 The reliability of fingerprint for biometric purposes is now questionable following the recent claim of a hacker group. The Chaos Computer Club claim to have cloned from a photograph the fingerprint of German's Defence Minister, Ursula von der Leyer from a picture taken of her using "standard photo camera" and commercial software. The minister was photographed at a news conference. A member of the hacker network Jan Krissler made the cloning disclosure where he revealed how he duplicated the minister's biometric feature without having physical contact with her.

I wonder how much more the hackers have in their arsenal to breach security.