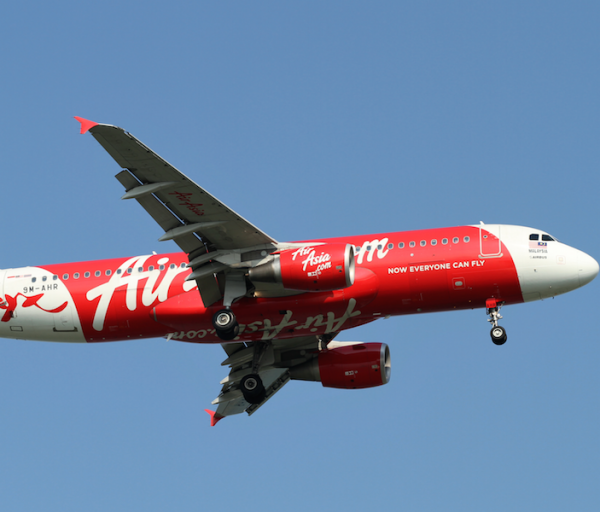 The search of the missing AirAsia plane since on Sunday has finally dashed the hope of finding them alive as the wreckage, debris and bodies have been discovered in the sea off the coast of Borneo.The Indonesia AirAsia's Flight QZ8501, carrying 155 passengers including 7 crew members, lost contact with air traffic control as a result of bad weather, forty-two minutes into the two hours flight from Suraybaya, Indonesia to Singapore. The nationalities of the passengers in total included 149 Indonesians, three Koreans, one Singaporean, a Briton and a Malaysian.

Indonesian officials have been able to recover bodies from around the wreckage and definitive pieces of the airline debris including an exit door from the flight has been found during the search. The Nation's Search and Rescue Agency Chief Bambang Soelistyo in a news conference in Jakarta told newsmen that an Air-force plane saw a 'shadow' of a plane on the sea bed believing to be the missing plane.

My heart goes out to the grieving families. Its very sad. 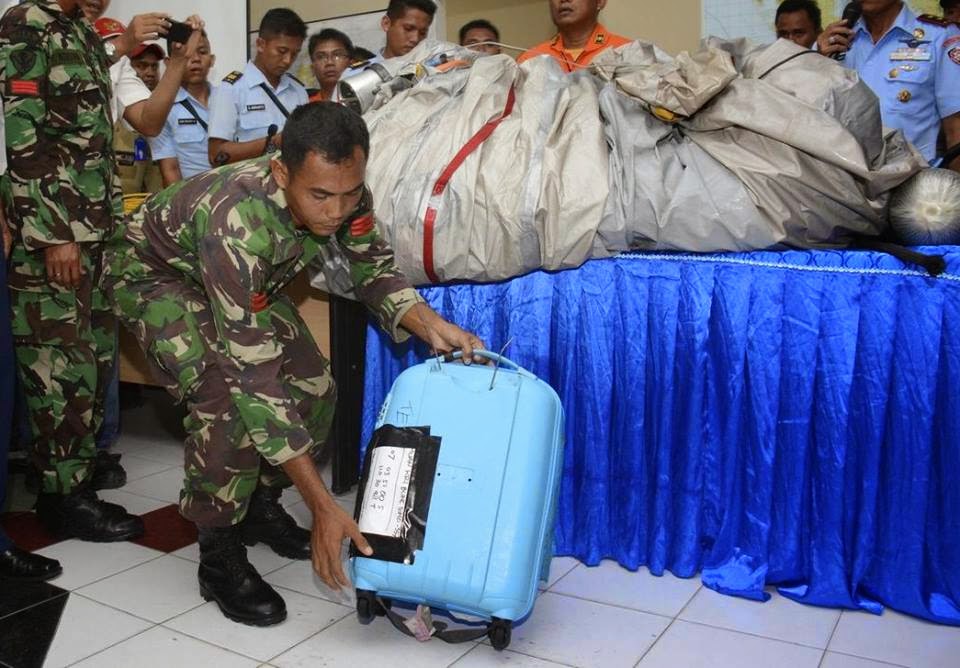 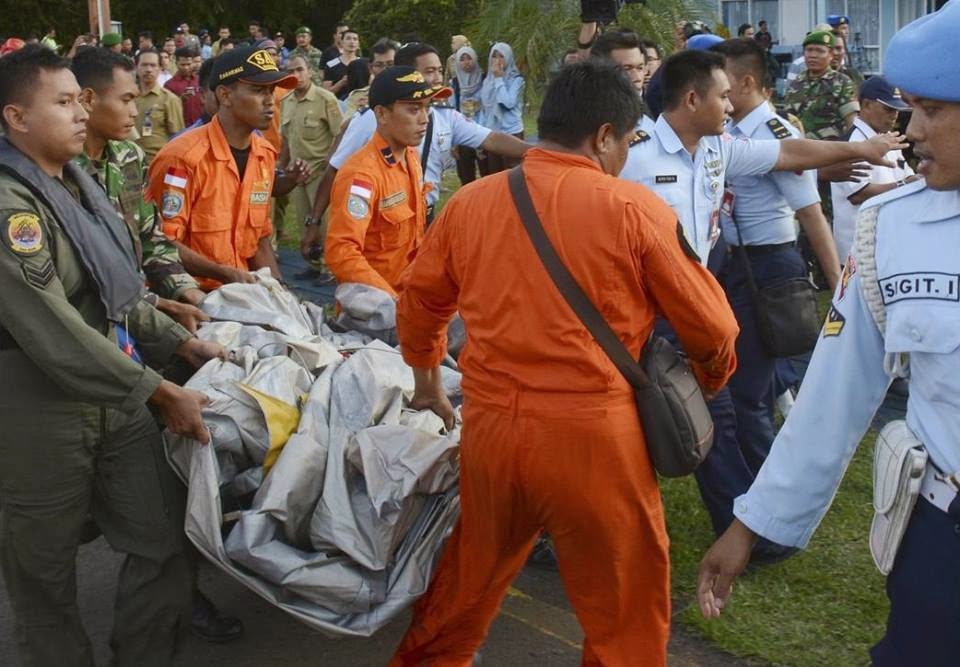 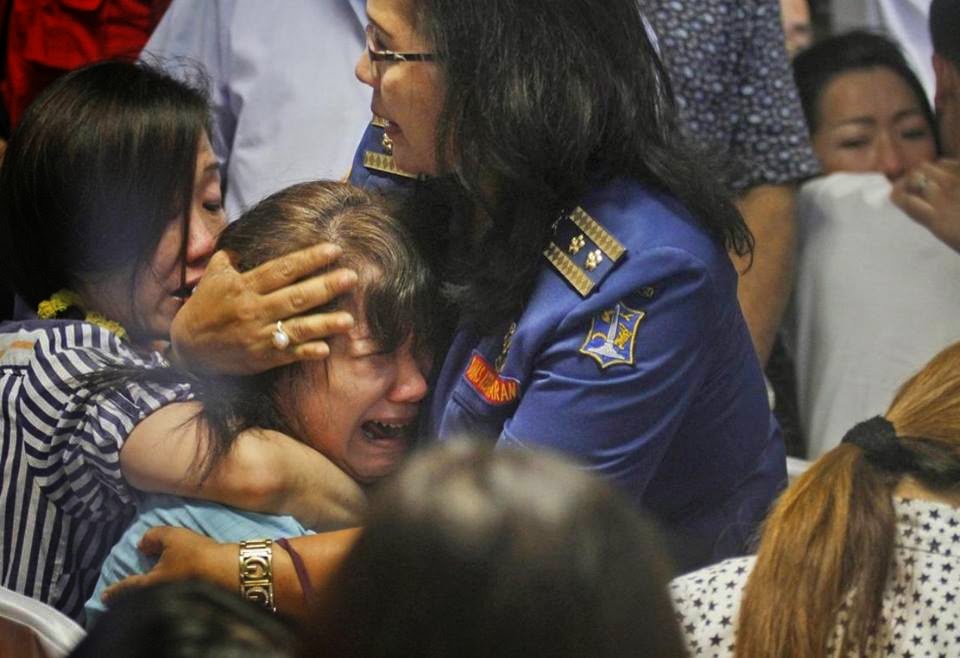 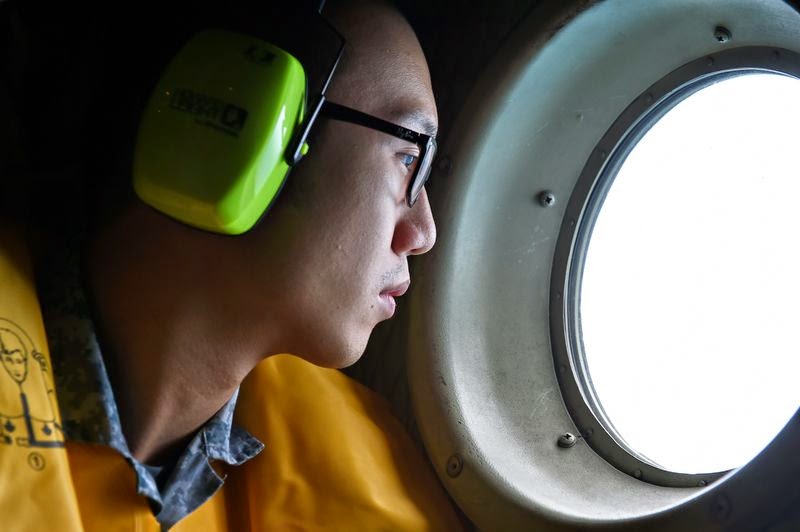