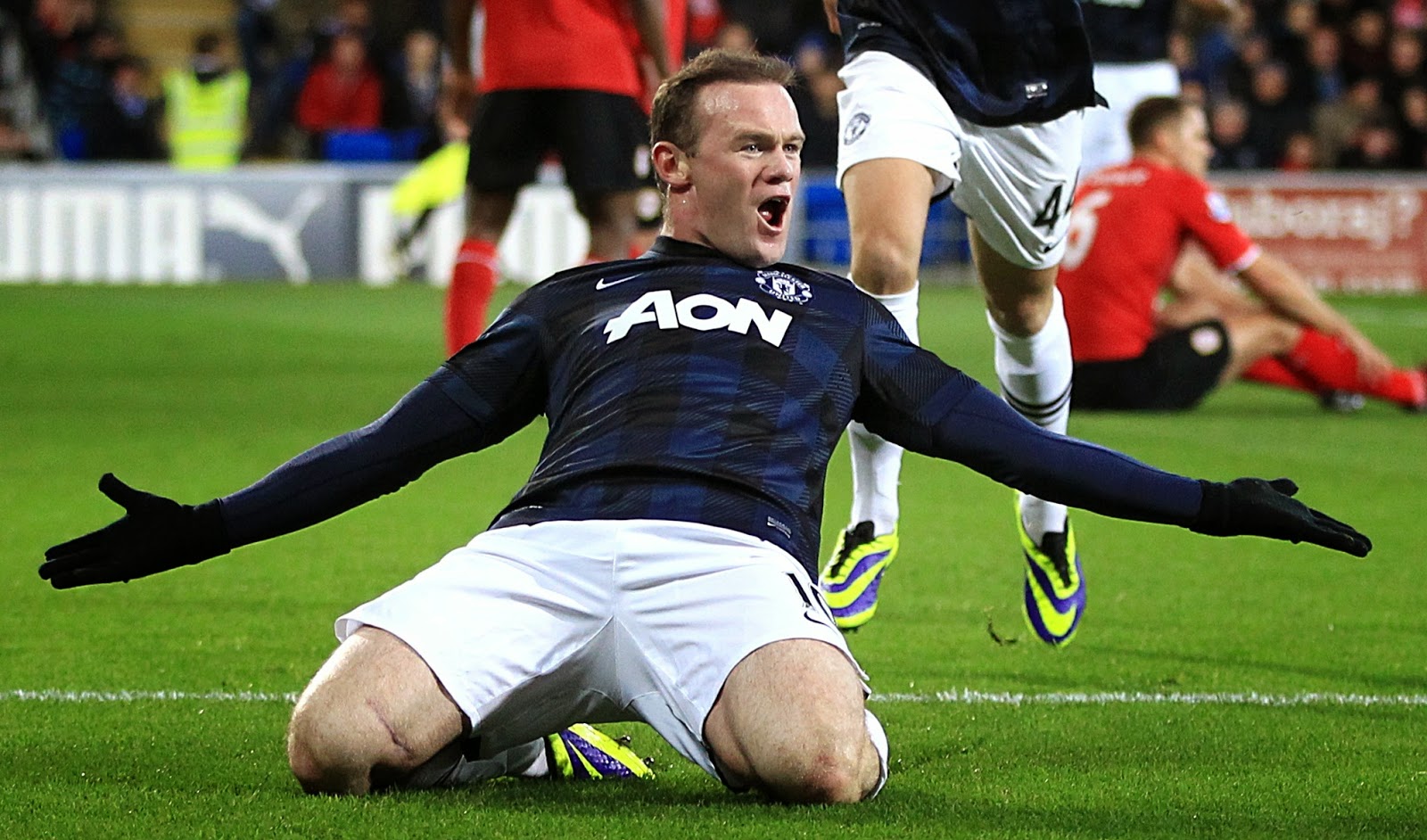 As prolific as Wayne Rooney is on football field, so also is he in social media arena.

Twitter, in a release disclosed that the England skipper and Manchester United player's followers on its network has now reached 10 million.

The gangling player is however more popular around the world than at home front as 74% of his Twitter fans are from countries different from the United Kingdom his country.

By this Twitter figure, Rooney becomes UK's sport personality with the highest fans base  in social media. Similarly, he now ranks number 5 position of football players with highest fans base on social networks world over.