Collins Dictionary's Word of the Year 2014 is 'Photobomb' 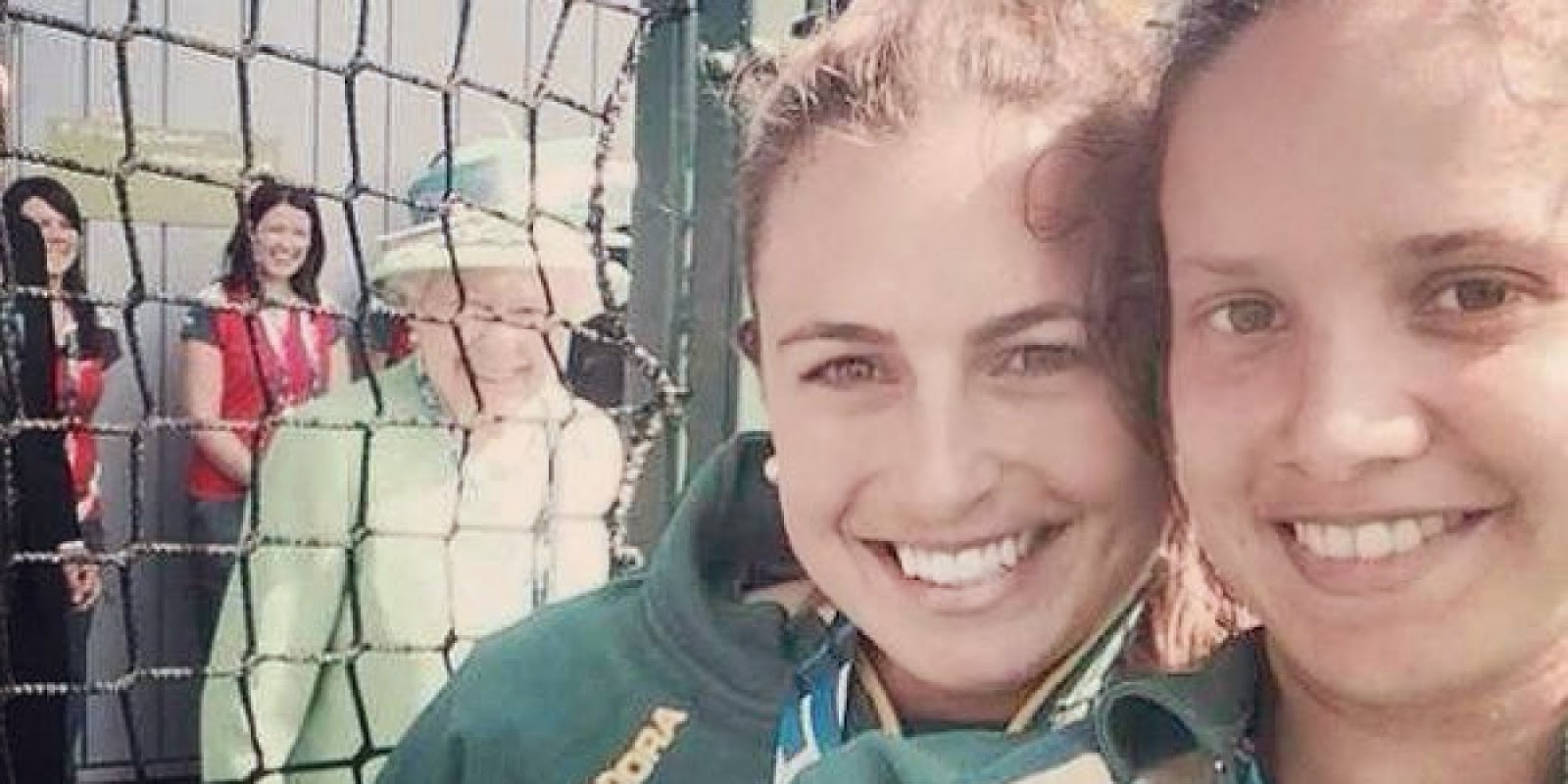 The role of social media can no longer be underestimated. In 2013 Oxford Dictionaries announced 'selfie', a term which literally means self-protrait, though originated in 2002 but recently widely used in socia-media as the Word of the Year 2013.

The Queen's image at the background of a selfie taken by Australian's 2014 Commonwealth team members in Glasgow, is one notable 'photobomb' event that went viral recently. Sort of endorsement for the act you may say.

I have to rake my head of any coinage we were using that may be a candidate-word for Word-of-the-Year. Help me out in this, and together we would celebrate the winning here once it happens.
Posted by Duchess at 12:31