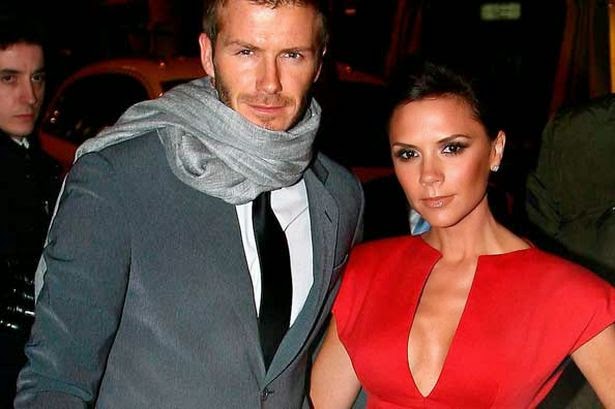 Now in the same league with Abramovich and the Glazer family?..Far from your thoughts.

The Golden Balls as David Beckham is popularly called, is into a different club entirely. Haig Club is a new whisky launched by the 39 year old ex-footballer. The launch was held in Scotland - world most renowned place for whisky. At the launch was David Beckham and his designer-wife Victoria who also recently opened her first outlet in Mayfair London.

The Beckham family are obviously putting together luxury brands. A similar group to LVMH brand seems to be in the making.
Posted by Duchess at 00:00