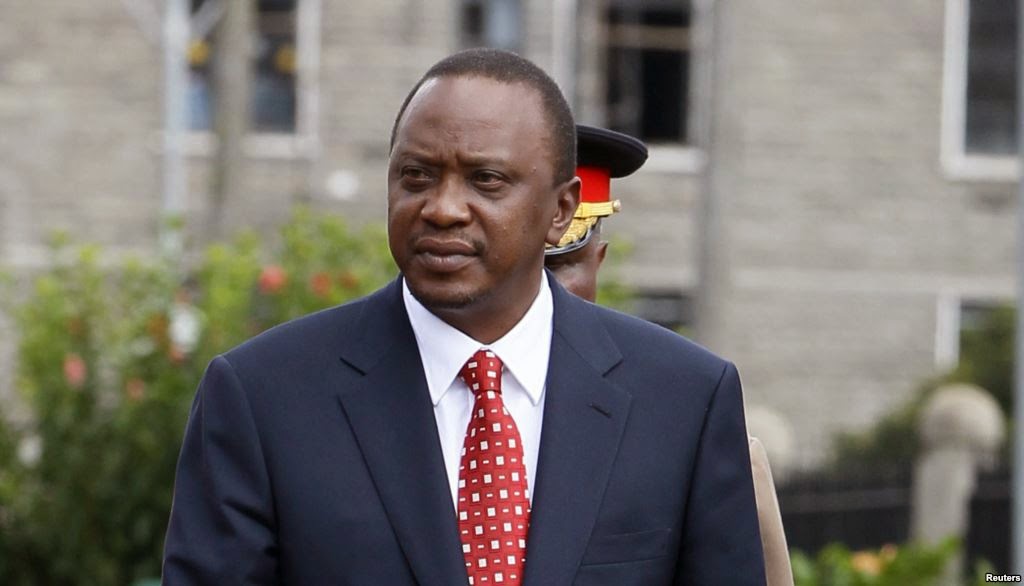 It is 'Uhuru' for the Kenyan President Uhuru Kenyatta, as the International Criminal Court (ICC) have dropped charges against him. The ICC in the Hague on Friday announced that its chief prosecutor has dropped the crime against humanity charges leveled against the President for inciting post election violence in 2008. According to the court, “The evidence has not improved to such an extent that Mr. Kenyatta’s responsibility can be proved beyond a reasonable doubt,”.