Baby born aboard aircraft just after take off. 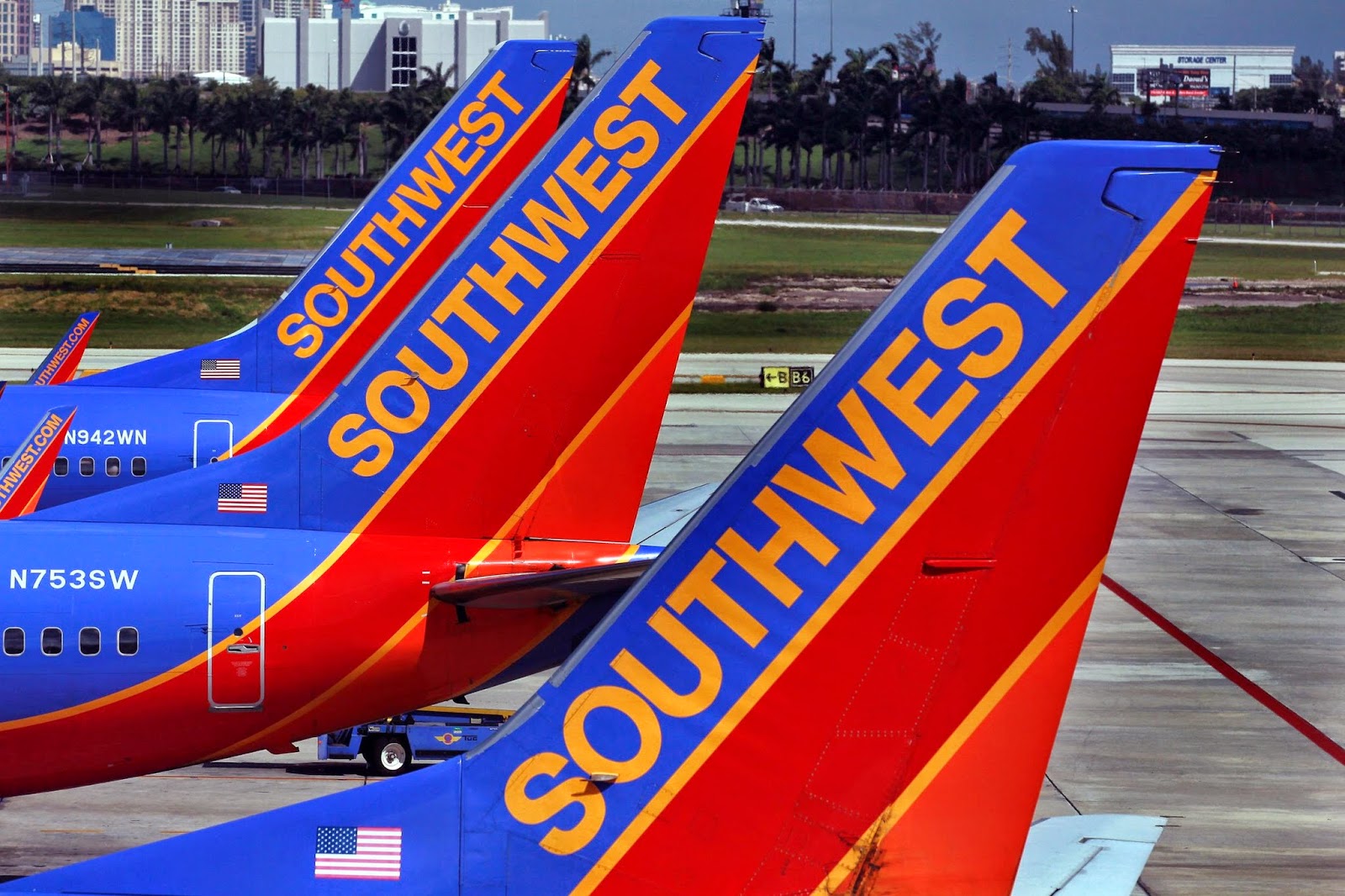 A pregnant woman has given birth aboard an aircraft minutes after take off. The Southwest Airlines flight from San Francisco to Phoenix had to be diverted to Los Angeles International Airport on Tuesday at 6.34am, when the woman started to have contractions a mid air at 10,000 feet. It turned out that there was a nurse and a doctor and some trained flight attendants who helped to deliver the baby and rescue the situation.
On the plane's landing, the new mother and baby were met by paramedics who took them to the hospital. According to a local news, mother and baby are said to be doing well.

Waoh...The baby didn't want to wait.What an incredible birth!
Posted by Duchess at 23:41