Ice and Snow city in China 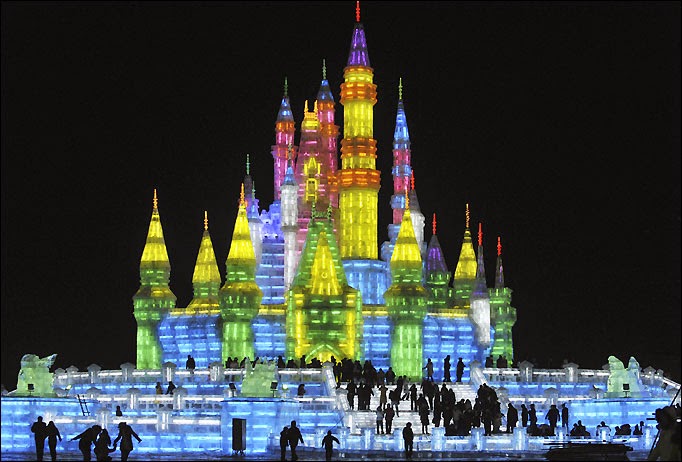 The 2015 Harbin International Ice and Snow Sculpture Festival is currently underway in Harbin, Heilongjiang province of China. The world's largest Ice and snow festival began on the 5th day of January 2015 and would last for another month.

The Festival features the largest ice sculptures in the world. It originated from the tradition of ice lantern show that started in Harbin in 1963. In year 2001, Heilongjiang International Ski Festival and Harbin Ice Festival were unified to form the present day Harbin International Ice and Snow Sculpture Festival. 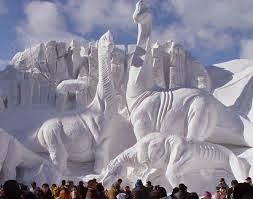 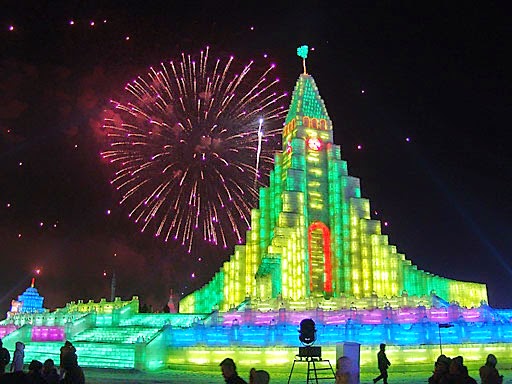 The ice and snow sculptures at the 31st Festival is a spectacle to behold. Several people would be visiting this show to view ice and snow creations that would include famous building and castles.