Rally in Paris after France attack

Over 40 world leaders and what the media has estimated to be up to three million people marched through Paris to show solidarity with victims of the Charlie Hebdo attack today. The victims including four famous cartoonists were killed in the barbaric act, followed by another episode in a Jewish supermarket (Kosher Stores) killing four people.

The global outcry of grief and condemnation ensued after the three days of terror unleashed by the attackers. The carnage gave rise to the number of Twitter handles coining hash tags like #JeSuisCharlie (‘I am Charlie’) which has gone viral on social media. 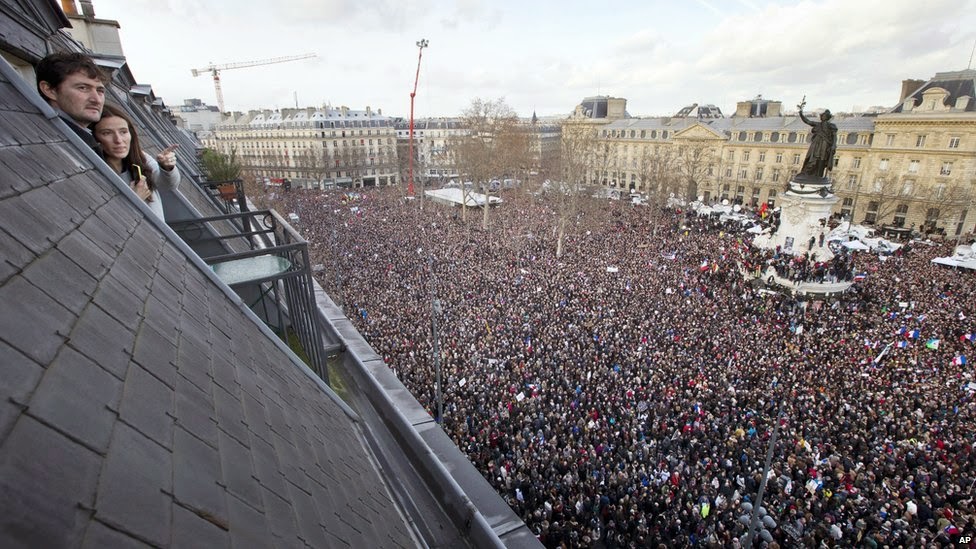 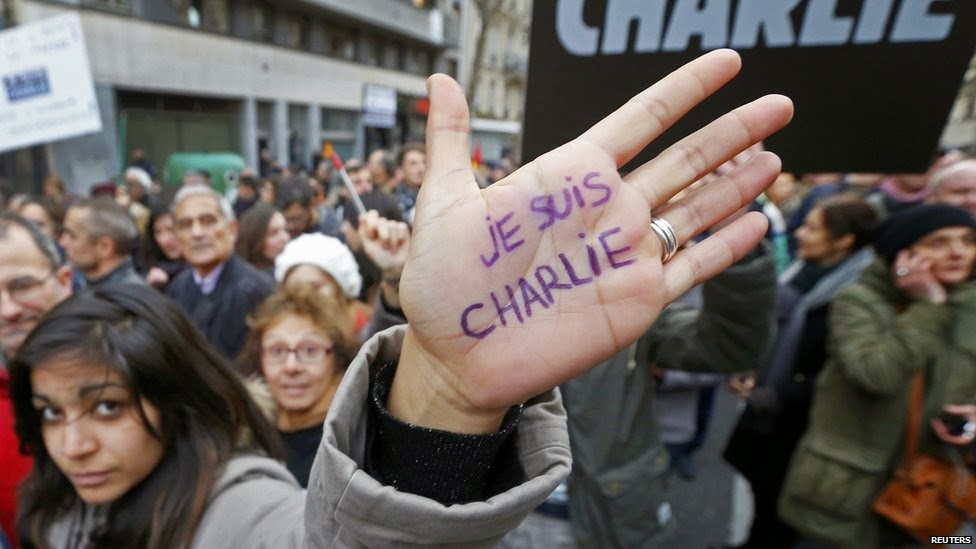 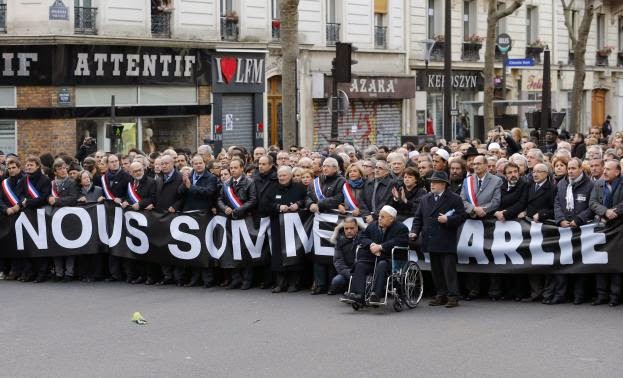 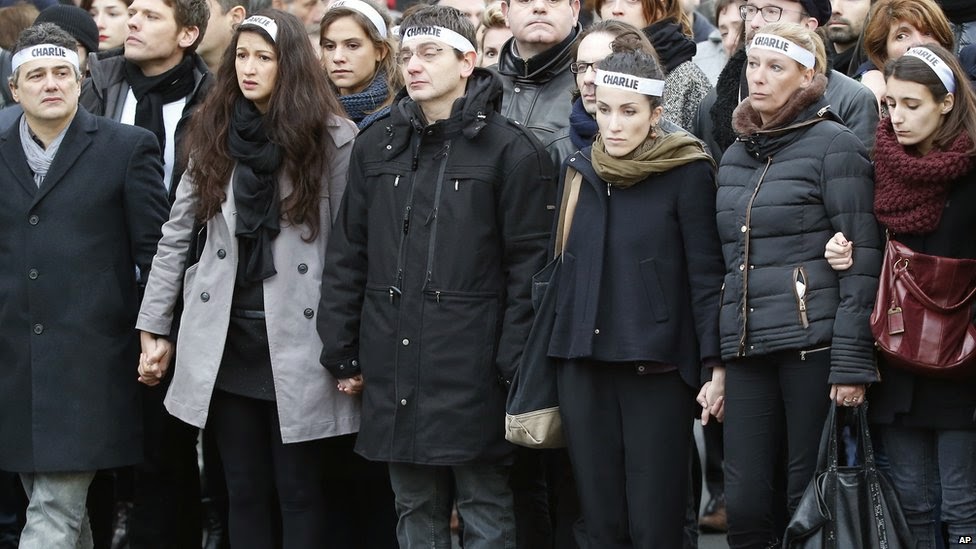 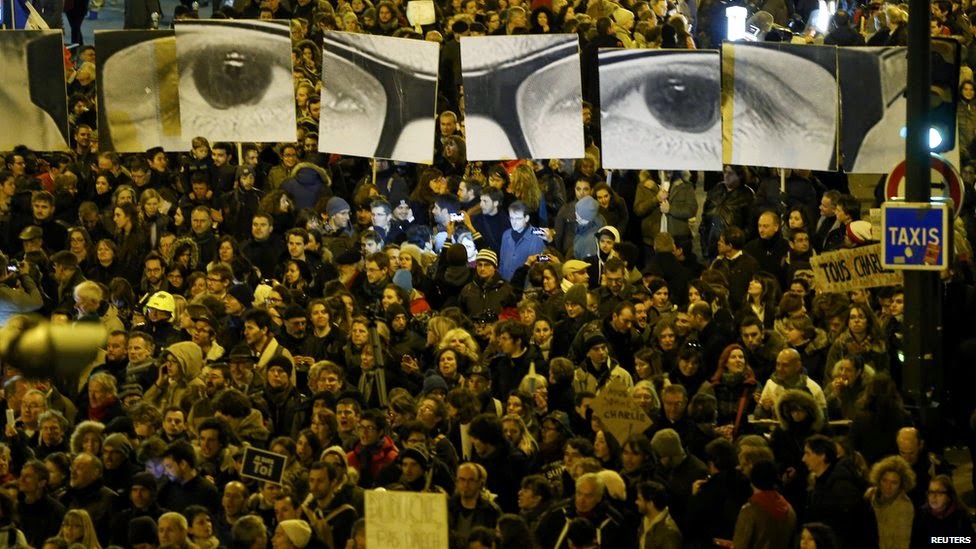 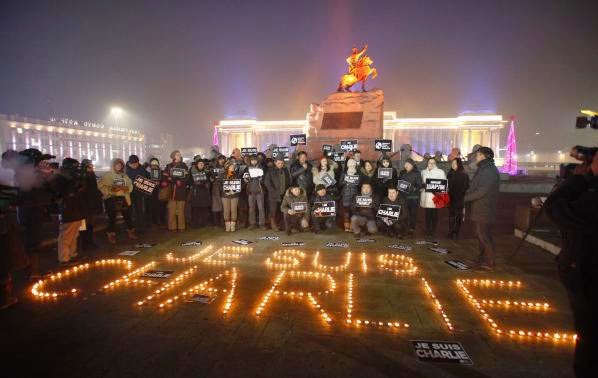 Enough of the carnage..We just yearn for world peace!