Rolls-Royce (RR) has declared year 2014 as a record year in  its 111-year history. The luxury motor cars company formed by the duo of Henry Royce and Charles Rolls in 1904 supplied 4,063 of its cars to customers worldwide in the year, making it the first time it would surpass 4,000 units of sales in a year.

The 2014 sales success record, marks the fifth consecutive annual sales growth,making it 12% over preceding 2013 sales. The Europe, US and Middle East were responsible for 40%, about 33% and 20% respectively of the brand's increase in sales for the year in review. Drivers of the record sales are 2 models of the brand - Ghost Series II and Wrath. 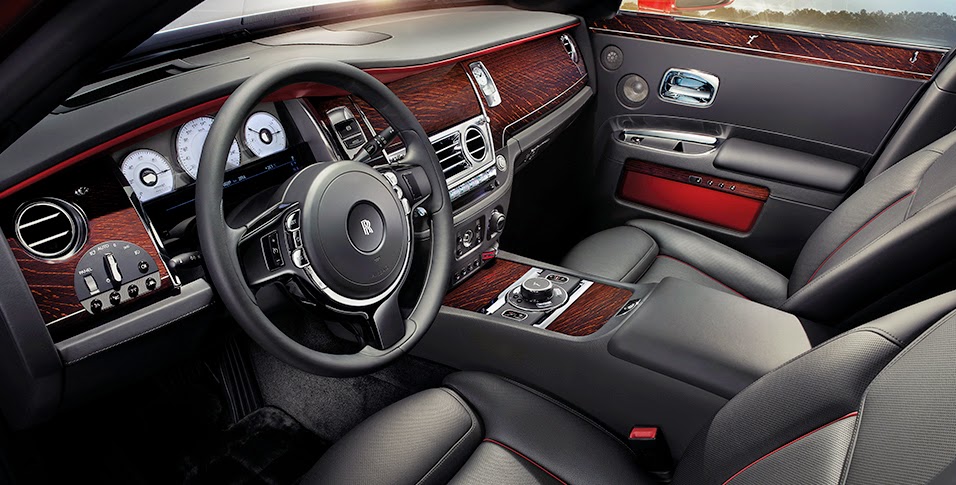 For me, RR's sales record is not yet broken until I have mine delivered! Contemplating your prayer?, remember Matthew 7:7?