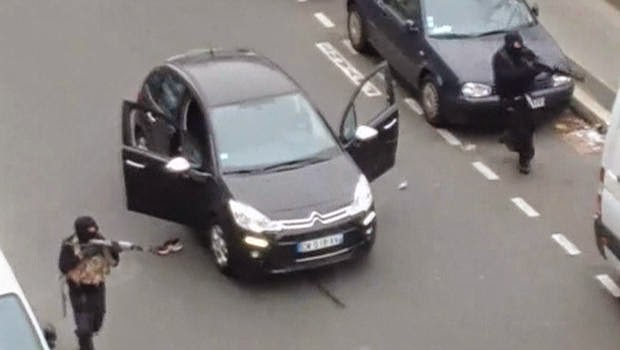 Gunmen loaded with guns stormed the Paris office of a satirical newspaper firm Charlie Hebdo, well known for making mockery of radical Islam and other political issues, killing 12 persons before eluding the area.

The attack has been tagged the worst militant attack in France in recent decade, included the killing of the editor of the newspaper house and two police officers. Video images showed two gunmen in black crisscrossing the road raining bullets down one of the streets. A cry of "Allahu Akbar!" -An Arabic word for "God is great" could be heard whilst the gunshots were released.

There is no verified claim of responsibility but Charlie Hebdo is known to be webbed in satirical attacks on numerous cartoons including ridiculing Prophet Mohammad.

The French President Francois Hollande has vowed to fish out the perpetrators of this barbaric act saying "we will fish out those who did this", Mr Hollande added, "Freedom is always bigger than barbarism," saying "Vive la France." A national day of mourning has been declared in France on Thursday. 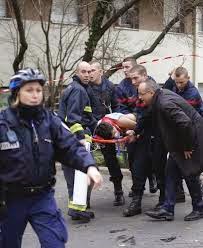 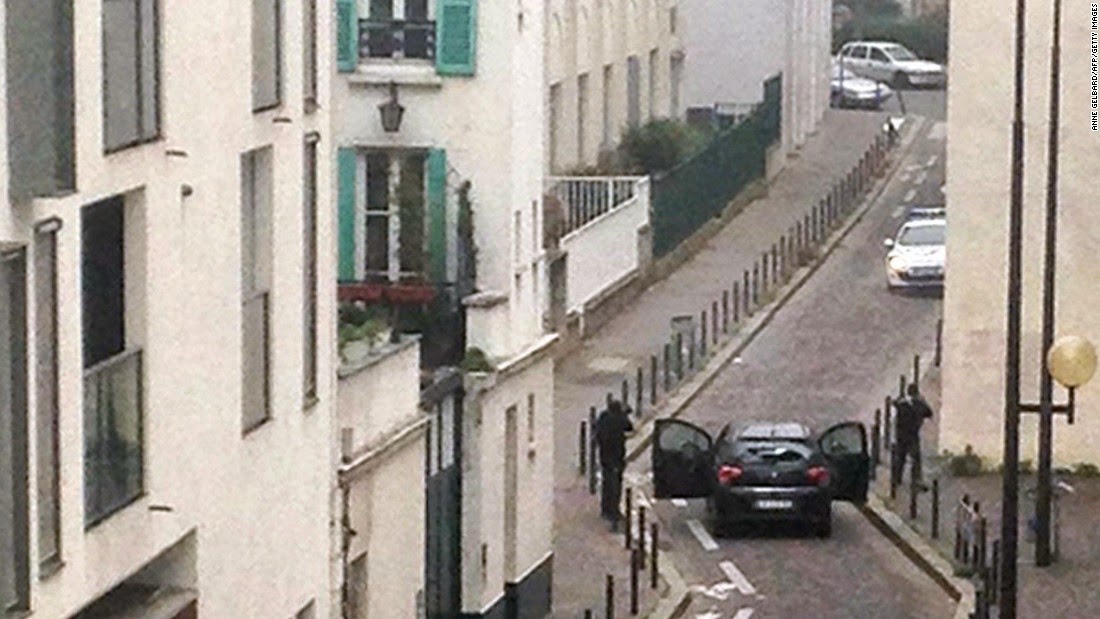 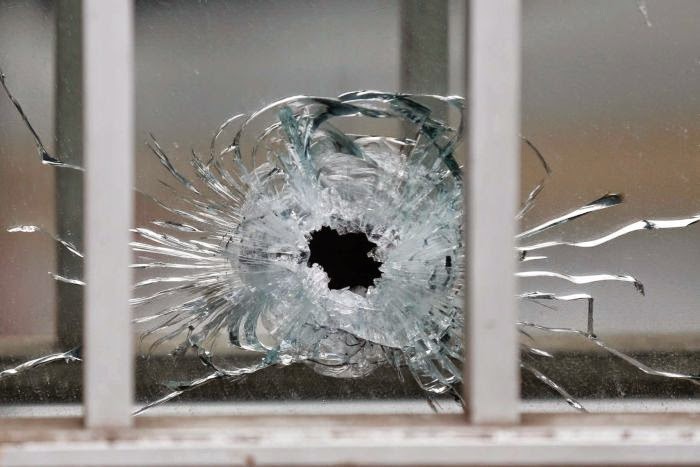 My heart felt condolence to the families and friends of the victims. This is sad.
Posted by Duchess at 22:46