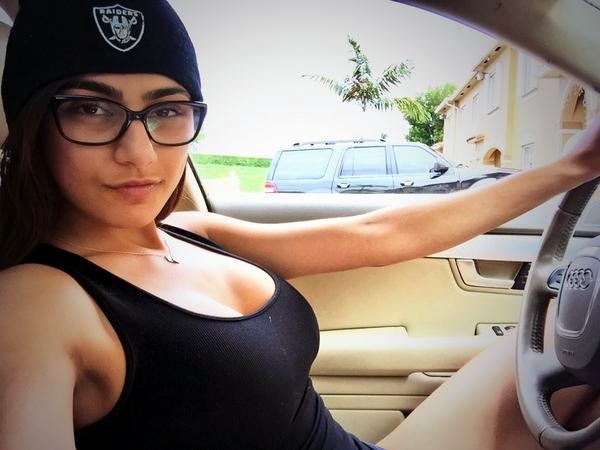 I'm just going to leave it for you my readers to make all the obvious assumptions and criticisms as to why this lady would choose this profession for reasons best known to her. I know its her personal choice and her body if I may say, but I'm all ears.
Posted by Duchess at 13:07