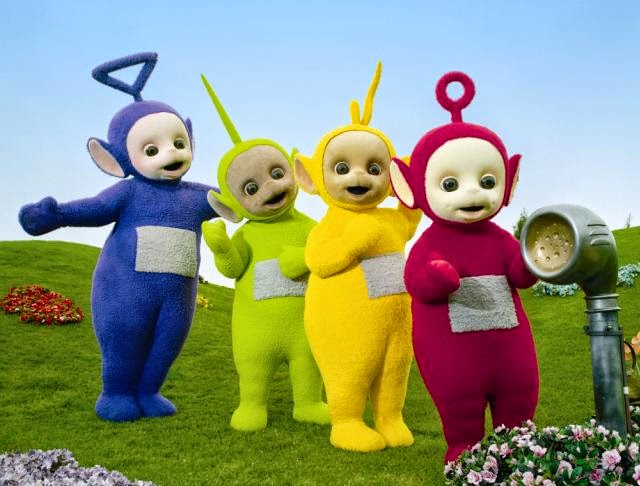 Jess Smith 19, was a nine-months old baby when she featured in the television 365 episodes of Teletubbies. She was the baby laughing in the sun shown on TV in March 1997. She was met during her first week, studying Dance Education in Canterbury Christ Church University. She was asked to say something about herself and she left people surprised while revealing she was the baby in Teletubbies, she also added "I am the sun from Teletubbies. There has been quite a few people pretending to be 'the sun but only I could tell you the real story." 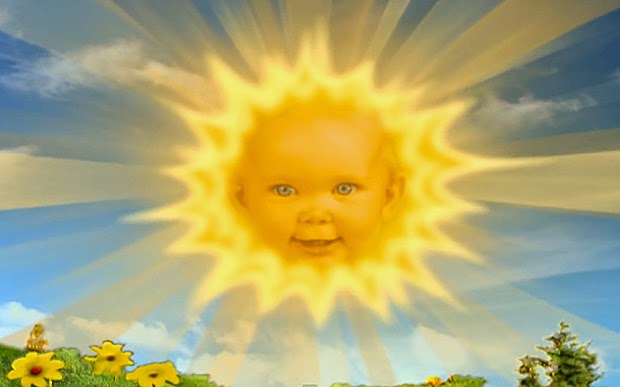 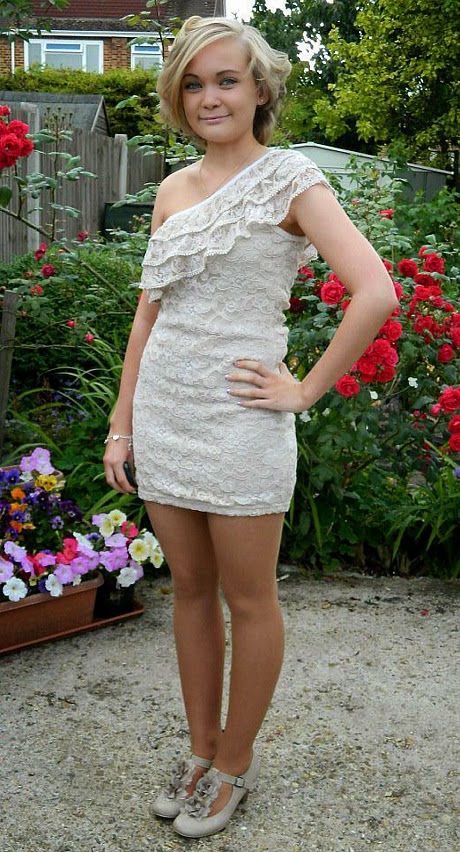 How time flies!She is beautiful!
Posted by Duchess at 01:21