Rihanna made history with Dior 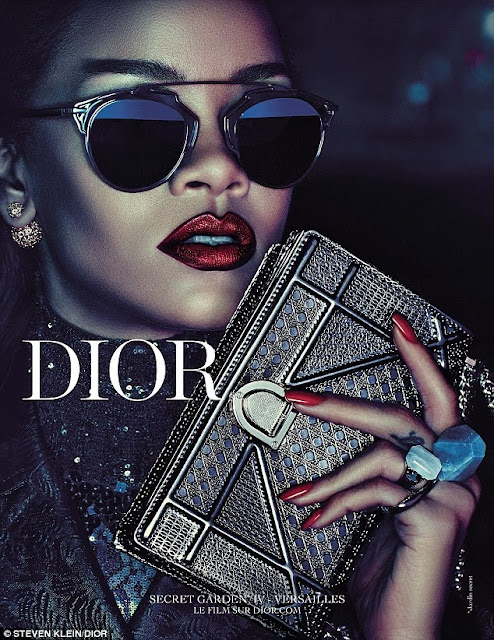 Its all 'bling-ing' as Rihanna features in Dior's ad campaign. The French designer named the singer as face of the brand making her the first black woman for that role. The campaign was shot at the Palace of Versa ills in Paris. Rihanna joins the lists of models such as Daria Strokus, Melissa Stasiuk and Xiao Wen Ju, all of whom have featured in the Secret Garden series.

In the 27-year-old singer's response to the ad, describes her feelings saying  'It feels fantastic,' she says. 'It is such a big deal for me, for my culture, for a lot of young girls of any color. She added 'I think, to be acknowledged by Dior is just, it means a lot as a woman to feel beautiful, and elegant, and timeless.'


Its good to know Dior is embracing diversity. Anyway, it's all to attract new markets I guess. To Dior marketing team, note that I can equally echo your brand via this blog. 'wink' ;)

More pictures after the cut. 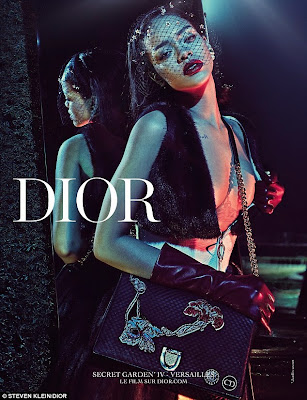 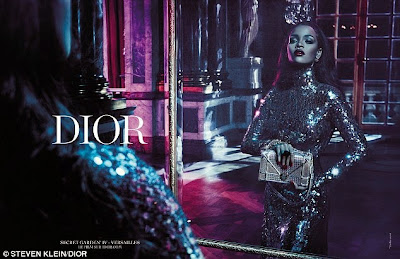 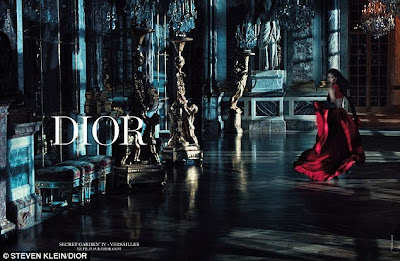 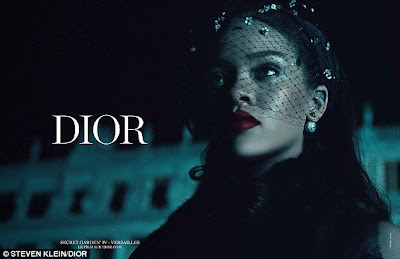 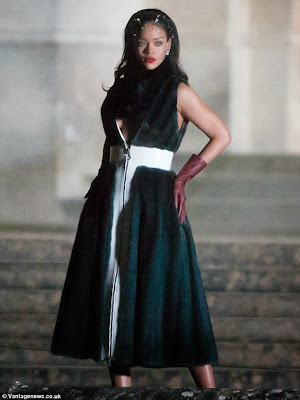 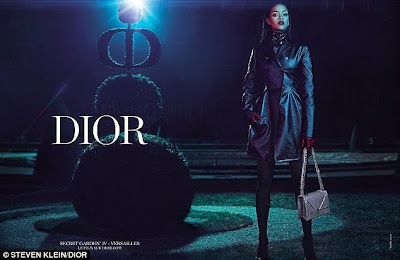