Best and Worst Place to give birth 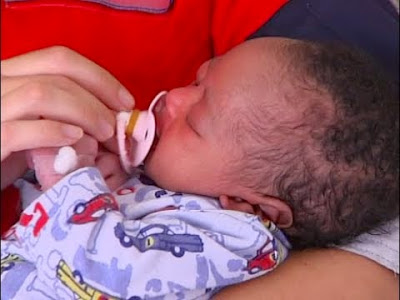 Nordic countries are doing quite great in several areas of human endeavour. The standard of living in these countries is among the best in the world, so also is the state of their infrastructure.
Relatedly, The State of the World Mother's annual report of Save the Children has rated Norway, Finland, Iceland, Denmark and Sweden as the five best places to give birth in the world.

The report put United Kingdom and the United States in the 24th and 25th position respectively. And the five worst places according to the report are Niger, Mali, Central African Republic, Democratic Republic of Congo and Somalia.

Waoh...Africa needs to buckle up!
Posted by Duchess at 15:44