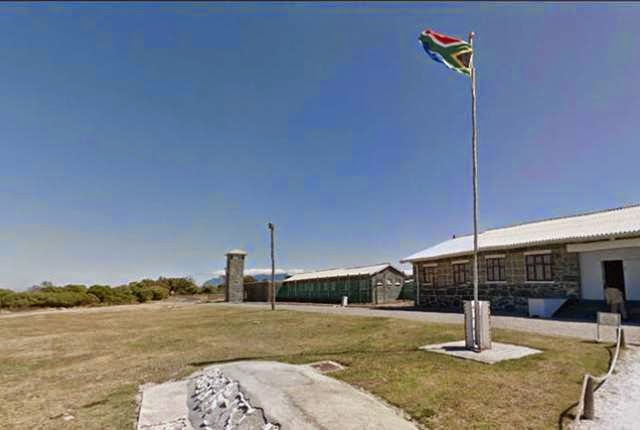 From extreme locations to obscure ones, Google Street View is breaking barrier as the tech giant's 360 degree camera have a panoramic reconnaissance of the prison cell where Nelson Mandela was incarcerated for 18 years, during the struggle against apartheid in South Africa.

The now Robbed Island enclave was so secluded that the prison image of Mandela was not available. Thanks to technology, Google Street View users can now have a virtual tour of the prison
Posted by Duchess at 23:12