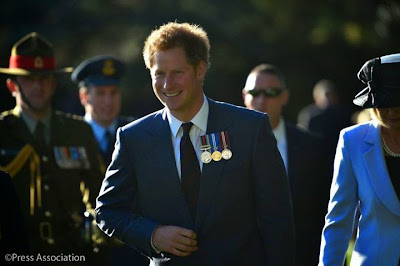 Prince of Wales, Prince Harry recently paid a visit to New Zealand. He met with the Prime Minister John Key and his wife Bronagh and Governor General Sir Jerry Mateparae and his wife Lady Janine at Government House in Wellington.
The Prince also joined other officials to pay tribute by laying a fern on the mantle of the Tomb of the Unknown Warrior. And also exchanged pleasantries with the Zealanders.
More pictures after the cut. 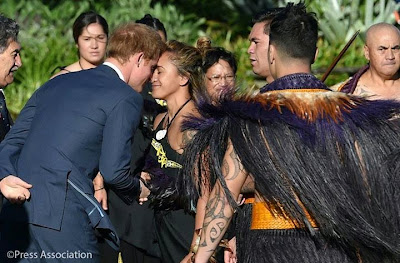 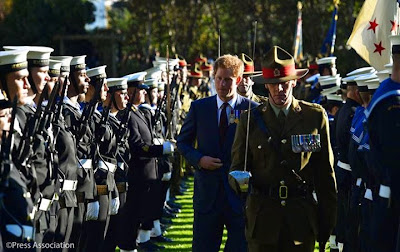 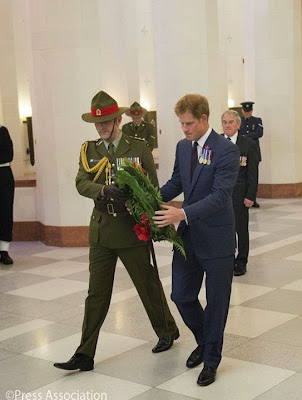 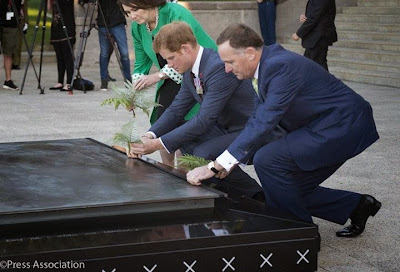 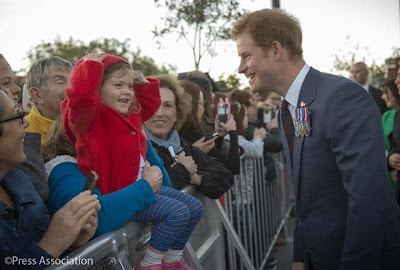 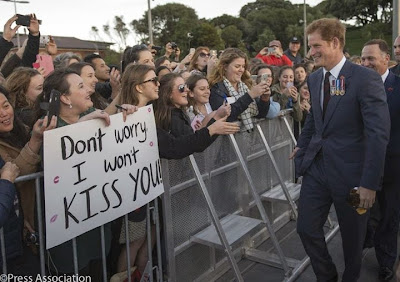 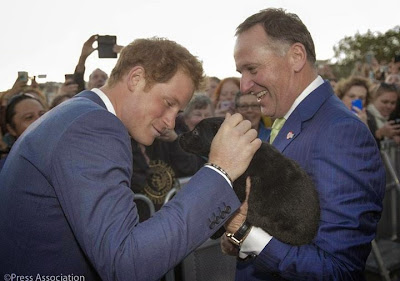 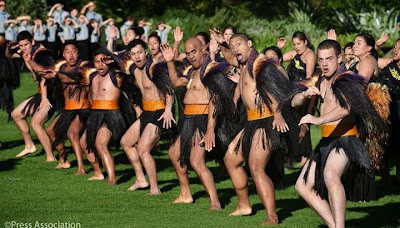 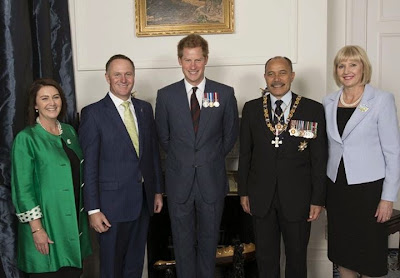