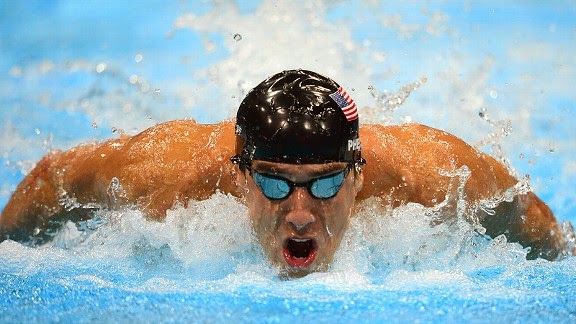 Micheal Phelps the American Olympic legend with 22 medals as most decorated Olympian seem to have extended his speed in water to the motor highway. The swimmer was on Tuesday stopped in Baltimore in the states while driving and over speeding at 84 mph (135km/h) in a 45mph driving zone. Phelps 29, according to Police could not pass sobriety test meaning he was behind wheels under the influence.
He later apologized on twitter saying "Earlier this morning, I was arrested and charged with DUI, excessive speeding and crossing double lane lines," Phelps said in a statement. "I understand the severity of my actions and take full responsibility. I know these words may not mean much right now but I am deeply sorry to everyone I have let down."


Phelps was once charged for driving under the influence in Maryland in 2004.
Posted by Duchess at 23:45