Musician Akon to give electricity to Africa 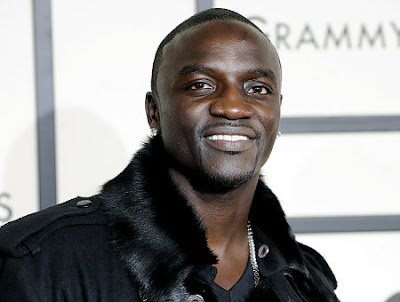 Asides from making music, the American R&B singer Akon has decided to bring solar energy to people living in rural communities in Africa.
The Senegalese-American descent decided to branch out of his record labels business to set up a charity named Akon Lighting Africa in 2014.
With a view to help engineers produce solar energy, he launched Solar Academy in Bamako Mali, to supply electricity to about 600 million communities in different local areas in Africa.

According to Akon's co-founders of the project Samaba Baithily and Thione Niang, stated to Reuters; "We have the sun and innovative technologies to bring electricity to homes and communities. We now need to consolidate African expertise."

"We expect the Africans who graduate from this center to devise new, innovative, technical solutions," according to Niang. "With this Academy, we can capitalize on Akon Lighting Africa and go further."

This is a great idea if it materializes to its completion.