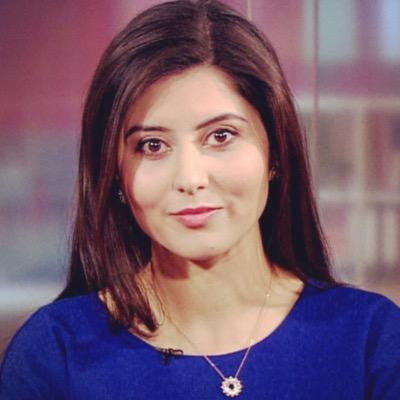 In her shoe I don't envy to be, at least in this instance, as Ahmen Khawaja of BBC  erroneously tweeted death of Queen Elizabeth.

The BBC World Service journalist in a follow-up tweet, attributed the social media gaffe to her phone getting into a wrong hand while left unattended to at home.

However, the BBC in a released apology statement refuted her excuse for the error, stating it was rather a genuine error following a rehearsal. The media organisation stated: 'During a technical rehearsal for an obituary, tweets were mistakenly sent from the account of a BBC journalist... The tweets were swiftly deleted and we apologise for any offence. '

This incident is a case of double jeopardy for the Urdu journalist who must be very upset herself. I can only hope this is not in the guise of a silly prank but wish her well out of this crisis.
Posted by Duchess at 14:02