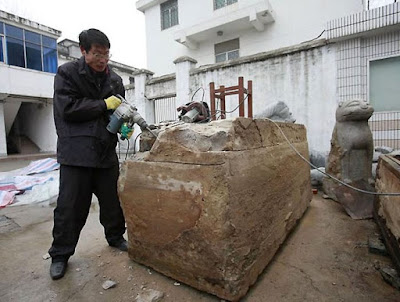 Road workers trying to expand a street in the eastern province of China discovered a tomb buried under the road while digging 6 feet below the surface. Archaeologist identified the grave as a 700-year-old mummy believed to be from the Ming ruling family who ruled China between 1368 and 1644.
Surprising how some of the clothing items still look the same.

Pictures after the cut. 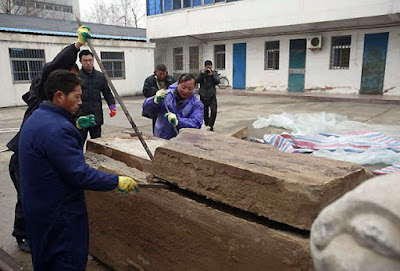 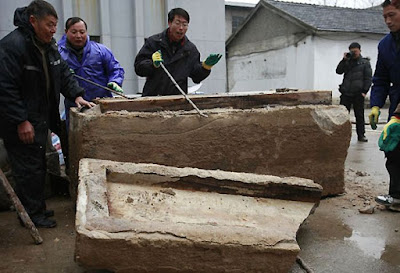 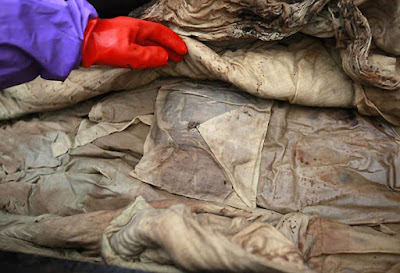 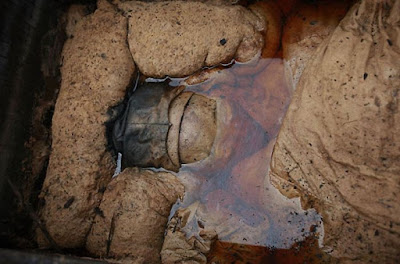 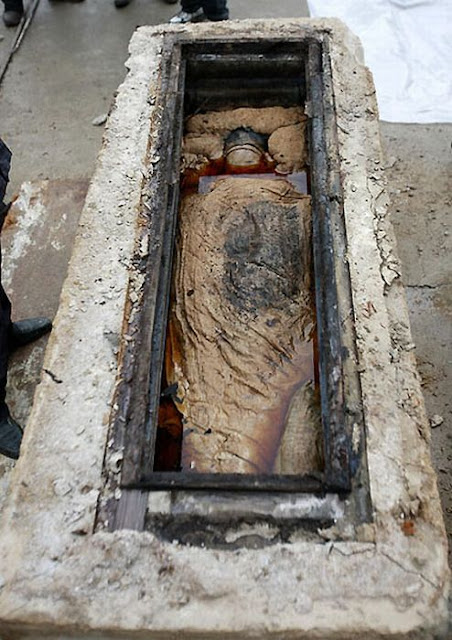 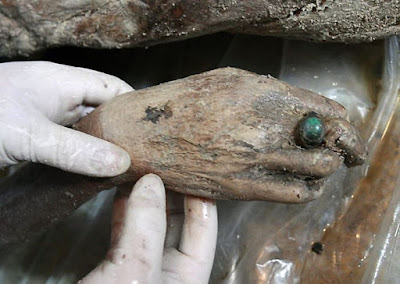 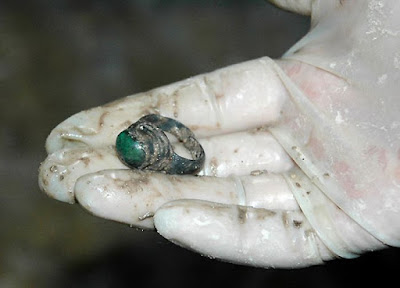 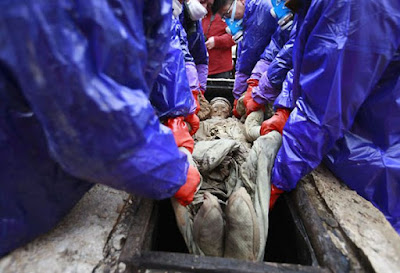 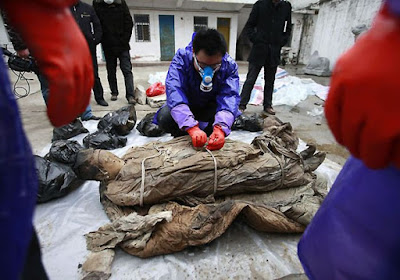 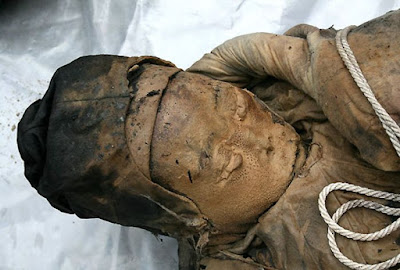 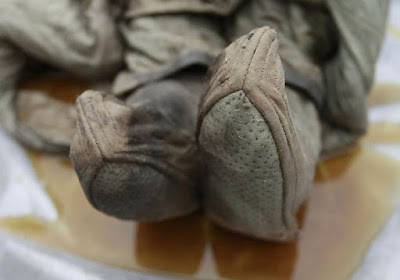 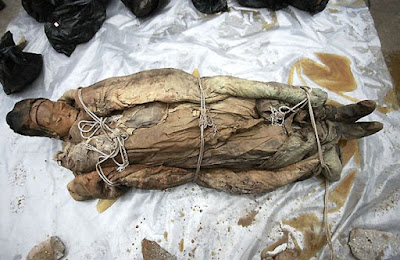