An All Purpose 'Potion' Made of Excreta.

The fear of illness or an adventure for a cure could lead one to drinking potion made of animal dung hoping for wellness. In the Hunan Province in Southern China, villagers in a place called Xiangtan, have taken to a self acclaimed medicinal concoction made with faecal matter in the believe that it cures serious illnesses including terminal ones.


Many local households have attested to the method of collecting sun-dried or cooked over fire cow and sheep dungs, grind and put in water as a drink for cure of an ailment. Although there hasn't been any proof to further buttress the cure it provides as claimed, but the villagers health claim to have greatly improved as a result of steady intake of this potion. 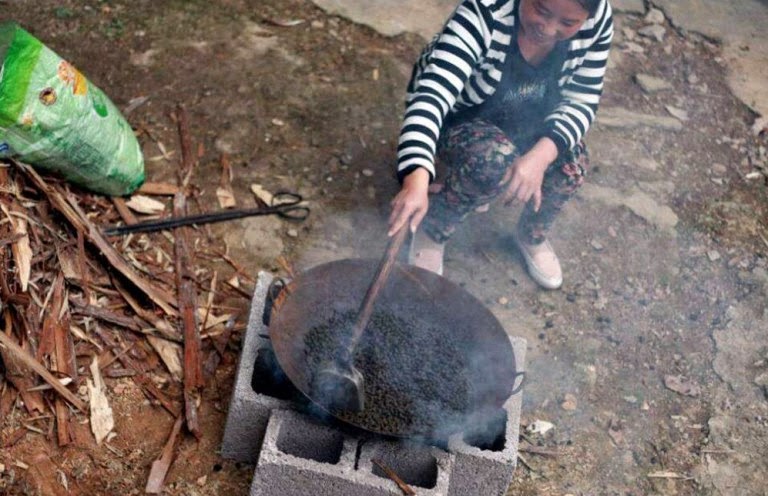