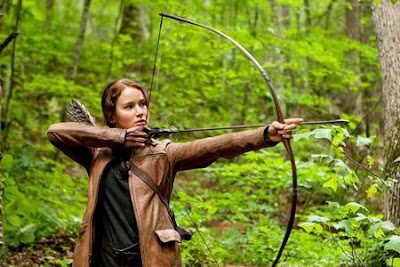 Jennifer Lawrence has hit goldmine in the last 12 months with estimated earning of $52m. This placed her comfortably at number one in the Forbes' annual list of world's female actors earnings.

Her roles in the Hunger Games and X-Men films landed her this wealth. Other actors in the exclusive list are Scarlet Johansson and Melissa McCarthy, who are in the second and third position respectively.
Posted by Duchess at 12:32